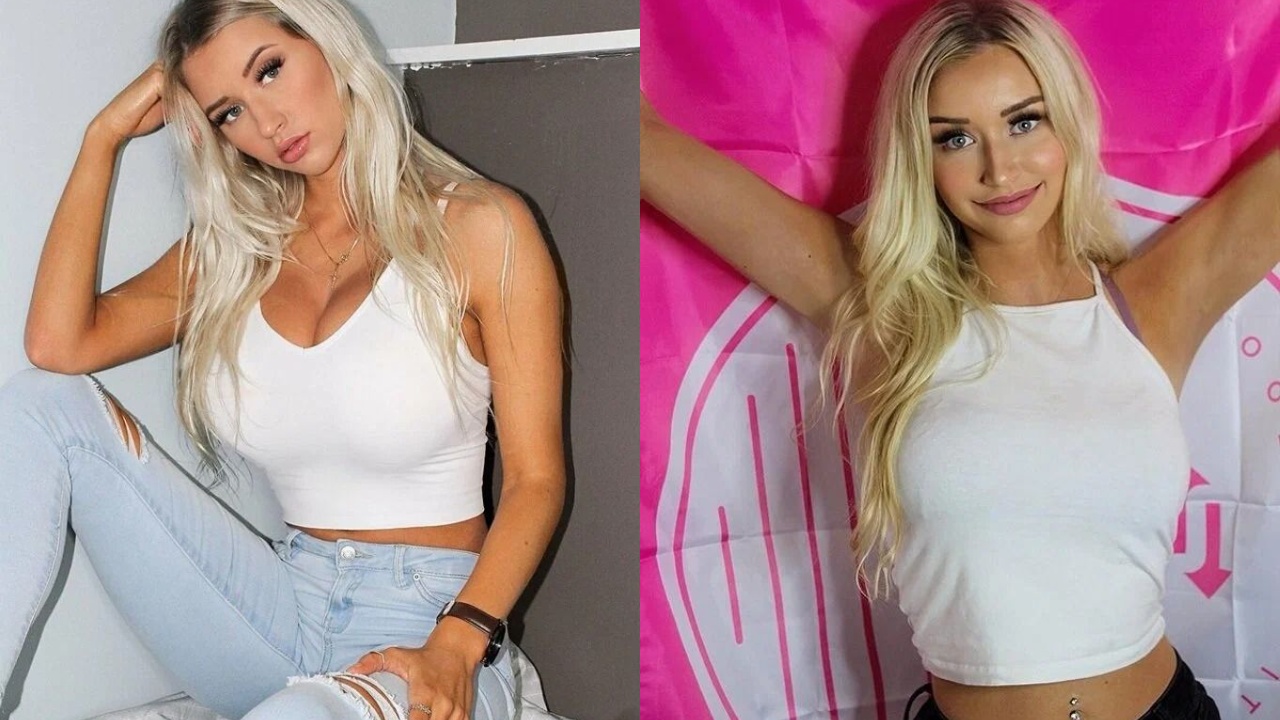 Among female athletes, there are a lot of girls who have attractive appearances. As a rule, they are found among those who are engaged in sports and rhythmic gymnastics. Hockey is mainly played by those girls who are courageous and are not afraid to get injured, which is not uncommon in this sport.

Mikayla Demaiter was born on May 14, 2000, in Canada. She was attracted to hockey since childhood. She became a goalkeeper, realizing that the result of the match depends on her, as a team player.

She played for the Bluewater Hawks. From 2018-2019 she took part in 20 games. She reflected almost all shots at the goal, but still, she managed to miss 2 goals. These are very good indicators. But, alas, Mikayla decided to leave the sport.

And all because she had a bright appearance. In her 20s, she has become a real star on social networks. Many advertisers want to sign a contract with her. The girl often starred in photo shoots, which only increases her popularity. The sport gradually began to retreat to the second position for her.

Demaiter sincerely thanked her fans for their support and said goodbye to them. She said that she would now be engaged in the modeling business. The acquired sports skills, and the ability to focus on the goal, will help her to continue to maintain herself in excellent physical shape.

The number of her subscribers on the social network now exceeds 350,000 people. At the same time, there are not so many publications on her page, just over 100. The decision to leave the port was influenced by the closure of the competition in 2020 and the uncertainty of what will happen in the new season

It is interesting that new reports regularly appear about her in sports and modeling publications.

Big Sky Season 3: Is it set to premiere in September 2022? Details inside

Big Sky Season 3: Is it set to premiere in September 2022? Details inside

India’s squad for the 1st T20I against England; Virat and others seniors to rest for the series opener

Twitter reacts India’s tactics in the warm-up game after players bat twice in single innings; Pujara bats for both sides