Rohit Gujjar, who has been tickling the funny bone of people with his online videos is all...

Bollywood’s Famous Sanskari Son is Living a Life of Anonymity Now, Does This to Feed His Family!

There are some stars in Bollywood who made their names with their versatile talent. They really worked hard to achieve name and fame in this showbiz industry. An actor plays a number of roles in the films, sometimes he becomes antagonist and sometimes protagonist. Today we will tell you about a star who first played villain-centric roles but later director Suraj Badjatya made him a Sanskari son.

But today this ace actor is living a life of anonymity. We are talking about none other than legendary actress Nutan’s son Mohnish Bahl. He started his career with Suraj Badjatya’s film Maine Pyar Kiya. He played an antagonist in the film, the film was a blockbuster and made him star. He became the famous villain of the 90s.

But gradually, he became Sanskari, son, he played the much-appreciated roles of big brother in the blockbuster films like Hum Sath Sath Hain and Hum Aapke Hain Kaun. He then played doctor Shashank in the super hit serial Sanjeevni. He also got the best actor award for his role in the TV serial in 2003 and 2004. 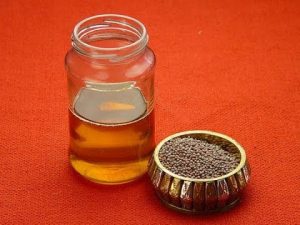 Currently, the actor is away from the limelight. He was last seen in the Salman Khan starrer Jai Ho.  To let you know he worked in more than 100 films and 15 TV serials. But today this versatile actor is not getting work. In an interview, he said that

Avast VPN is an open source VPN service. It can be available to run in Linux, Mac, Windows and Android...
Read more