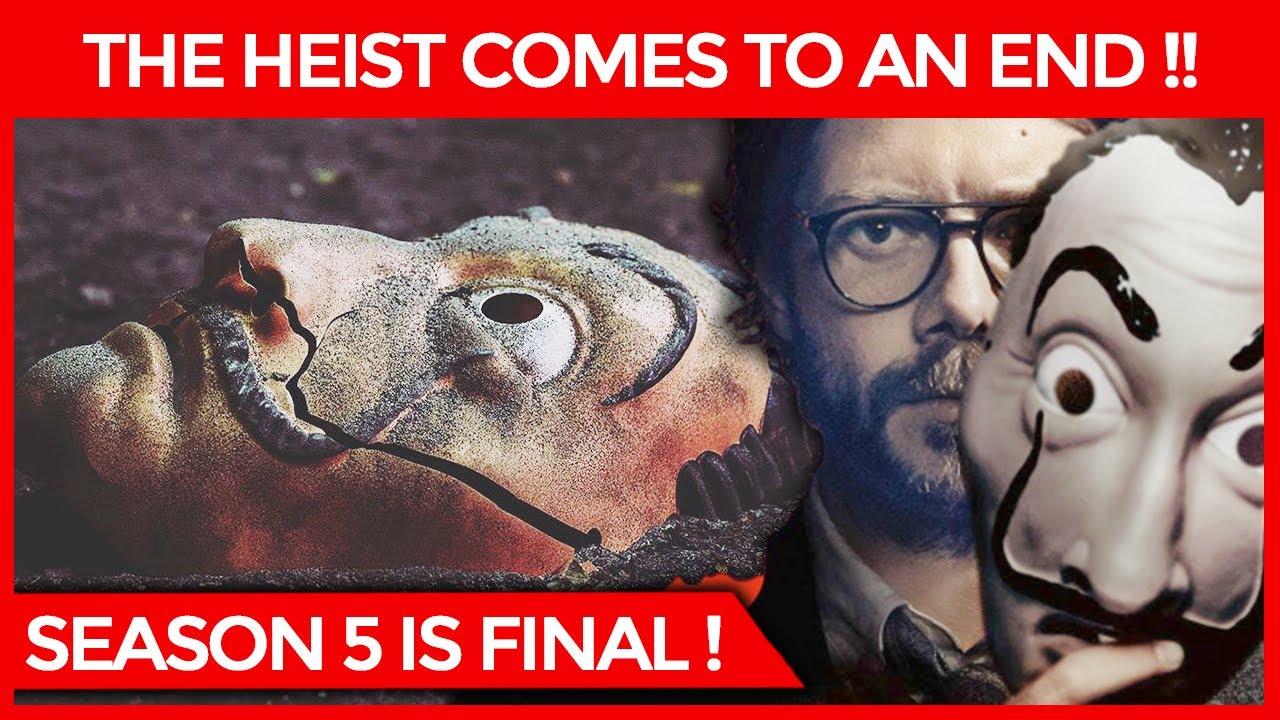 Also, there is a news that can disappoint fans. Announcing the fifth season, Netflix has stated that this will be the last season of the show. This means that five seasons of the web show are to be released. After the fifth season, you will not be able to see the lead actor Álvaro Morte or Professor on screen in this web show.

It is being told that shooting for the last season is going to start soon in Spain, Denmark and Portugal. Earlier Álvaro Morte shared a picture, in which he wrote, ‘I am back, Professor is back.’ At the same time, there was a camera in the photo, behind which the professor is seen standing in his style. Since then, it was speculated that the shooting of the film is to start soon and the fifth season is coming. Now its official announcement has been made.