Must Read: Here’s What Once Kaira Advani Told To The Late Actor Sushant Singh Rajput 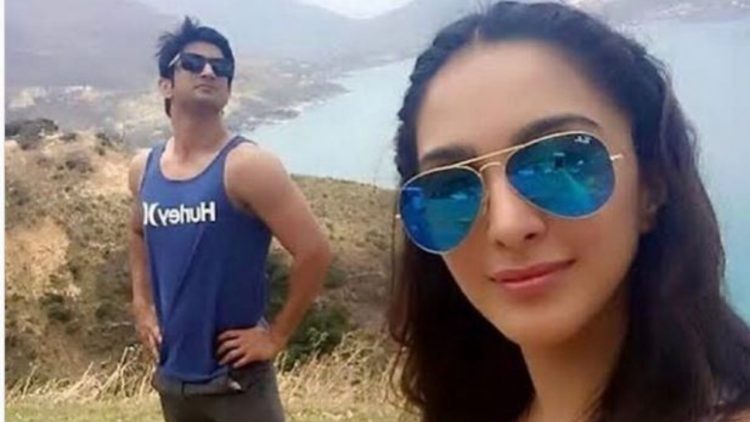 Kaira Advani is all prepped up for her upcoming film Bhool Bhulaiyaa 2 alongside Kartik Aaryan. The actress recently recalled what she once said to the late actor Sushant Singh Rajput.

Sushant Singh Rajput’s death was a mystery. His death was mourned by many. And the entire nation was shocked to hear the news of his demise. After his death, many co-stars who have worked with him shared their past experiences related to him. The recent one was Kaira Advani who played the role of MS Dhoni’s wife in the sports biopic M.S. Dhoni: The Untold Story (2016). She gained popularity after portraying the role of Sakshi Dhoni. The actress said “We started the shoot in Aurangabad, and we were shooting a song and a few scenes. I remember we must have packed up around eight o’clock and we had a 4 am flight. And we thought, let’s just pull an all-nighter. That’s when I actually spent time with Sushant.

Hence recalling the incident of 2016, she said that once she told Sushant that somebody will make a biopic on him. She said that it was really interesting to hear how Dhoni happened for him, and how he had once been a dancer behind Preity Zinta. The actress said that he was quite curious about life.

Coming to her work front, she is gearing up for an upcoming horror comedy titled Bhool Bhulaiyaa 2. Directed by Anees Bazmee. And co-produced by Bhushan Kumar, Krishan Kumar, Murad Khetani, and Anjum Khetani. The film also stars Kartik Aaryan, Tabu, and Rajpal Yadav in lead roles. It will hit the screens on May 20, 2022. On the other hand, talking about M.S. Dhoni: The Untold Story( 2016) let us tell you that Sushant’s performance was highly appreciated. And for this, he received the Screen award for Best Actor. Helmed by Neeraj Pandey, the film also featured actors Disha Patani and Anupam Kher in key roles.

Kaira with Kartik in Bhool Bhulaiyaa 2