Lately, scientists have revealed the highest resolution images of the Sun’s surface ever taken by a Telescope. These pictures reveal the surface of our sun like its never before seen. Each of the bubbling cell-like structures in this captivating picture represents an area the size of Texas. The cause of the formation of these is convective processes inside the star as well as the intense solar magnetic field.

Newly operational Daniel K Inouye Solar Telescope (DKIST) took these pictures and videos. This is located in Hawaii. Also, the National Science Foundation (NSF) has released the pictures to the public on Wednesday.

Daniel K Inouye Solar Telescope is the largest observatory on earth. This is dedicated to solar research. DKIST is able to take broad wide shots that can fit 23,000 miles of the Sun into the frame. Watch video:

Also read: Meet The Girl Who Plays Recorder Through Both Nostrils: This is Music Or What?

Meet The Girl Who Plays Recorder Through Both Nostrils: This is Music Or What? 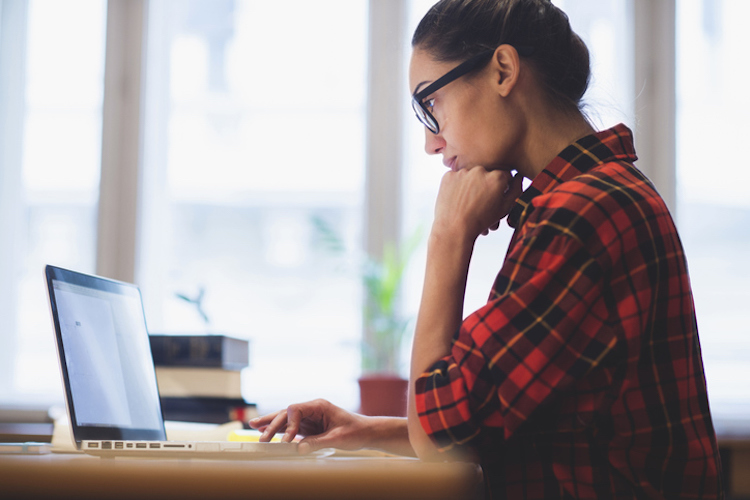