Navjot Singh Sidhu Sentenced To Jail In Road Rage Case By Supreme Court: Here’s What You Need To Know 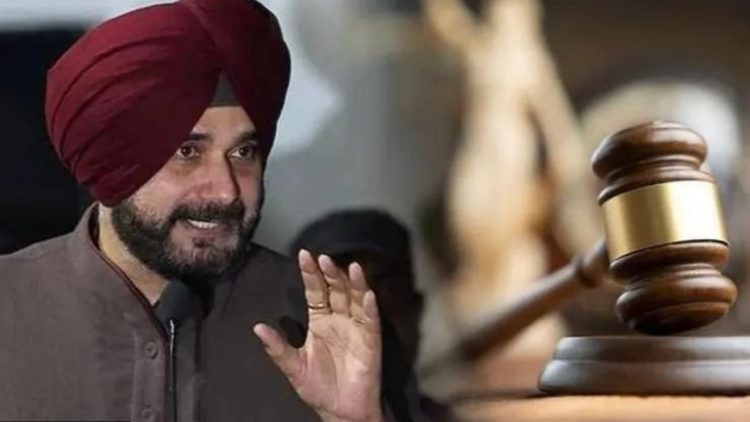 Former Punjab Congress Committee president Navjot Singh Sidhu has been sentenced to jail after the supreme court passed the order. Read to know the details.

Recently the news about Former Punjab Congress Committee president Navjot Singh Sidhu has been making rounds. According to the latest news report, on Thursday the Supreme Court of India came up with the decision to impose a one-year Jail.

Although the former president of Punjab recently got jail, It is actually connected to the incident that dates back to December 27, 1988. It was when he and his friend Rupinder Sandhu had an argument with Gurnam Singh (65 years). And according to the police, he was also beaten up by Sidhu. Later when the victim was taken to a hospital, he was declared dead. However, the case was filed anyhow.

In September 1999. Both of them were acquitted by the trial court. But in December 2006, this was reversed by the high court. And they were sentenced to 3 years in jail along with a fine of one lakh rupees. But again their punishment was suspended in 2007. After that on March 15, 2018, they both challenged it in the Supreme court where a bench of Justices J Chelameswar and Kaul under section 323 held Sidhu guilty and imposed just the fine of 1000. And spared him. However, the victim’s family made a plea and the case came into force. After going through every aspect now the SC sentenced the former cricketer to a year along with the fine. SC said that 1000 Rs for the crime involving the death of a person like Gurnam Singh is inadequate. And therefore announced one year sentence.

After the orders by the court went public, Sidhu posted on Twitter: “Will submit to the majesty of law…” Recently he was seen sitting on an elephant with a banner in his hand that read Elephant rise in prices.” It was when he participated in a protest against inflation in Patiala.

Navneet Kaur Rana successful actress and How she entered politics ?

New Revelations In Punjabi Singer Sidhu Moose Wala’s Case, Weapons Supplied From Across The Borders To Murder Him