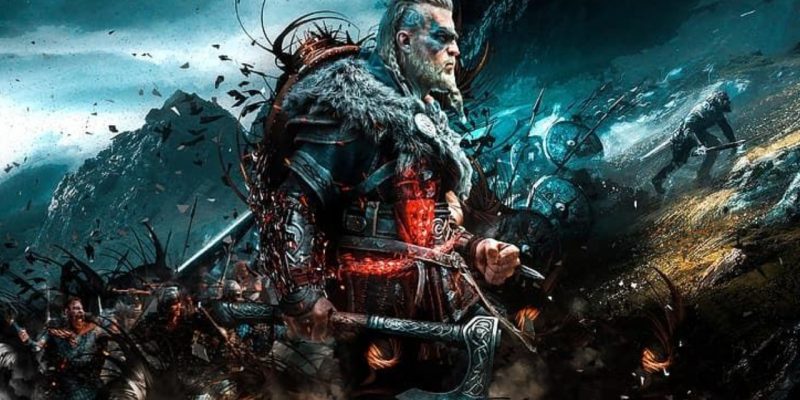 Netflix fans around the world were catered to last night with release dates trailers and also the announcement, of the new season of sex education. But guess what. There’s something more. The streaming service also shared the very first images of Vikings: Valhalla.

Created by Vikings co-creator Jeb Stuart, Vikings: Valhalla is set about 100 years after the events in Vikings. The Normans have almost completely conquered England, but they are not happy among themselves. There is a threat of conflict between the Vikings who have converted to Christianity and those who still adhere to the old gods.

So enough talks about Vikings now. You come here for the first images. So check out the teaser below!

When Vikings: Valhalla will appear on Netflix is ​​not yet clear. We’ll keep an eye on it!