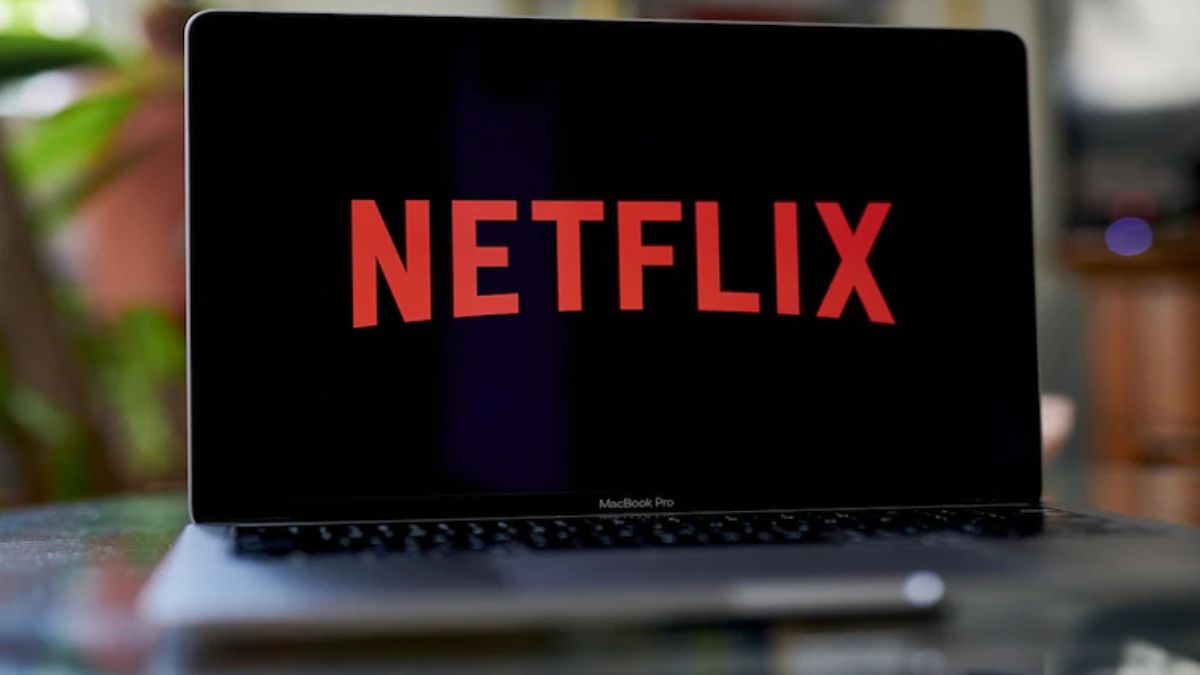 There have been rounds of speculation by viewers who claims that Netflix is working on to end the password sharing from the next year. The streamer too confirmed this update seeking to counter the subscriber losses, due to password sharing, so from next year people will be asked to pay for enjoying an uninterrupted streaming experience.

The company claims that more than 100 million Netflix viewers stream content with passwords lent from friends and family.

Netflix has earlier mentioned that it is now testing the additional features for sharing the passwords across the Latin American countries, with a charge of $3 extra. The original subscriber will have to give a verification code to someone who wants to access the account. The streamer passes on prompts to the user outside the server who seeks the code for accessing the account.

From the next year the streamer is intending to charge the account sharer at least $6.99 with an ad-supported plan. This will prod the borrowers to get their own subscriptions rather than approaching the original user to share the account. The streamer will be keeping a track of the IP addresses, device IDs, and account activity.

Violence engulfs after the deadly shootout in Paris; watch video

Google investigates on why Android Auto is malfunctioning in some Pixel models, read…