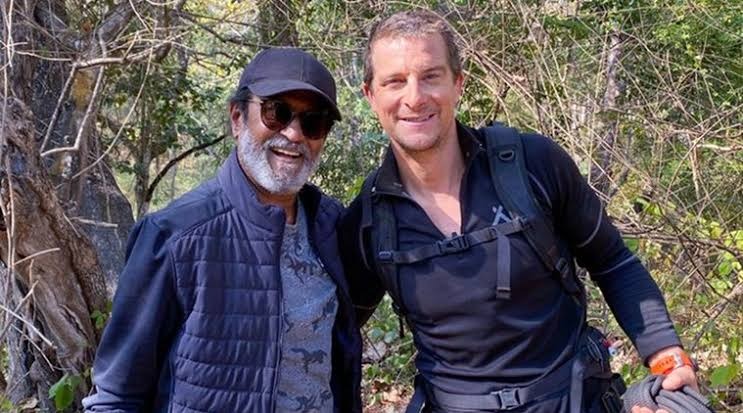 RAJNIKANTH INJURED ON THE SET OF MAN Vs WILD: Tamil superstar Rajinikanth ventured into the world of television with Bear Grylls’s new show ‘Into the Wild with Bear Grylls’ aired on Discovery Channel. This program is also focusing on awareness about water conservation.

There was the news that Rajnikanth injured while shooting. But there is nothing like that. Reserve Director T Balachandra gave the news to Times of India that reports of Rajinikanth’s injuries have been rumored. Also, People are spreading lies. Actually, while shooting a screenplay, Rajinikanth was supposed to fall off the rope. Which was part of the screenplay. Rajinikanth then completed the shoot and left for Chennai.

The director of Bandipur Tiger Reserve has confirmed that Rajinikanth is safe and he has not been hurt. This is Rajinikanth’s first work in television after his 43-year long film career. Regarding the shooting of ‘Into the Wild with Bear Grylls’, Rajinikanth said in a statement, “I was finally ready to make my debut on television after more than four decades in cinema”.

Demi Rose: These Oh So Hot Pictures Of This Busty Model Will Completely Blow your mind 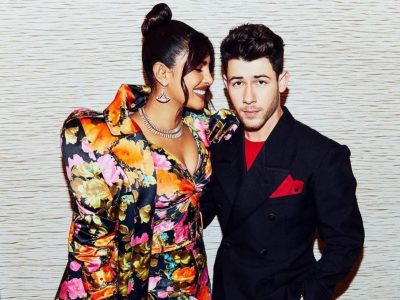 Bollywood’s Desi Girl Priyanka Chopra, who has made her mark around the world, and her star husband Nick Jonas are ...
By Shavvy
December 2, 2021

Corona’s new variant Omicron has created an atmosphere of panic all over the world. Various news ...
By Shavvy
December 2, 2021

Yayy! Let’s celebrate our most awaited festival of the year… Oh no wait! You’re thinking ...
By Shavvy
December 2, 2021