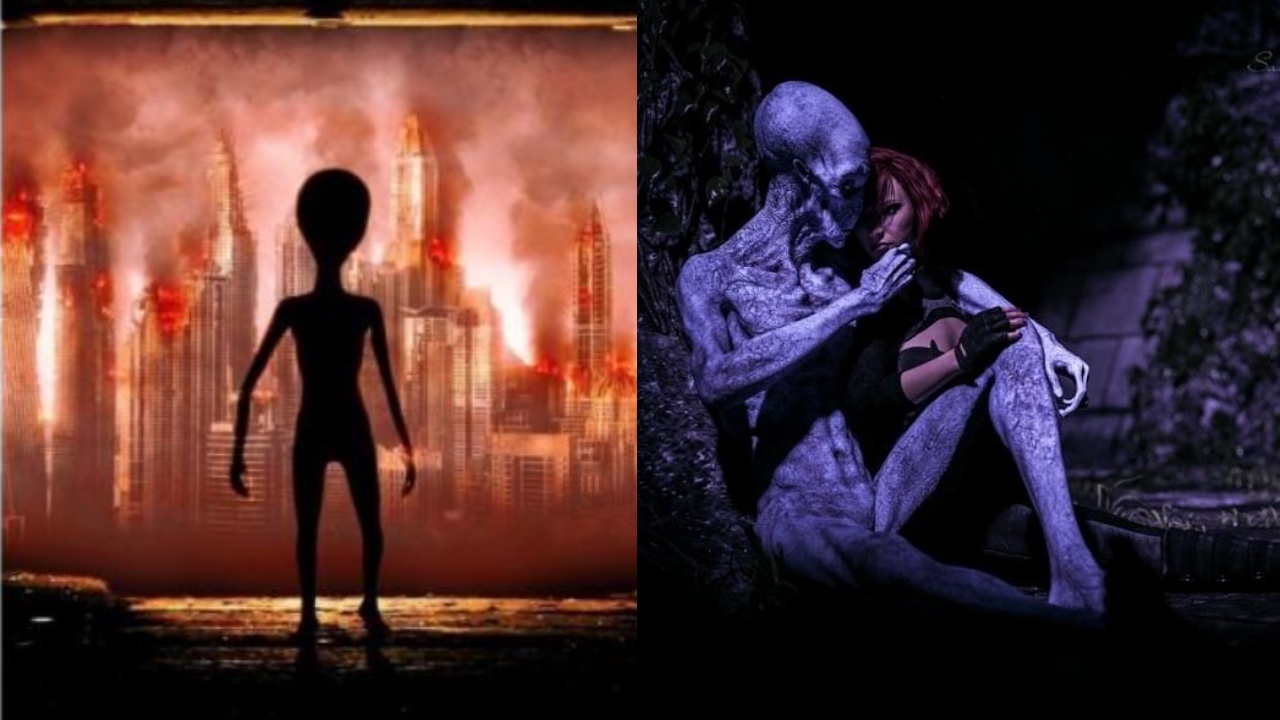 If we say that a woman on earth is dating an alien/extraterrestrial boyfriend. How many of you would believe this. Not many isn’t it. So here is something we shared below. Read to know.

A lot of things have been said about aliens that visit our planet. Many UFO sightings over the years have proved that they try to connect with humans. But what if we say that they are now dating humans. This is what happened with a British woman named Abbie Bela, who claimed that she was approached by a group of aliens. And eventually fell in love with one of them. According to her, he was an advanced alien that hails from the Andromeda Galaxy.

Also, she revealed that aliens as compared to humans are quite loving. And the one she met had a tall, slender body. The woman also claimed that it was her 20 minutes encounter with the aliens, and then she returned home. Well, that sounds a bit unbelievable, but let us tell you that she is now waiting for the alien’s next visit. And also planning to visit Andromeda galaxy with them.

A very similar story emerged a few weeks back when again a British woman named Paula Smith encountered the same incident again. The woman claimed that she was abducted by aliens more than 50 times. Smith said that she was taken from her bedroom window. The last time when the incident happened, her family said that she was missing for 4hours. And to this, she said, “I have no recollection of what actually went on”

Also, read The First Glimpse Of Comedian Kapil Sharma’s Son Is Too Cute To Handle

World’s Richest Man Going To Space And People Don’t Want Him Back On Earth: Know Why