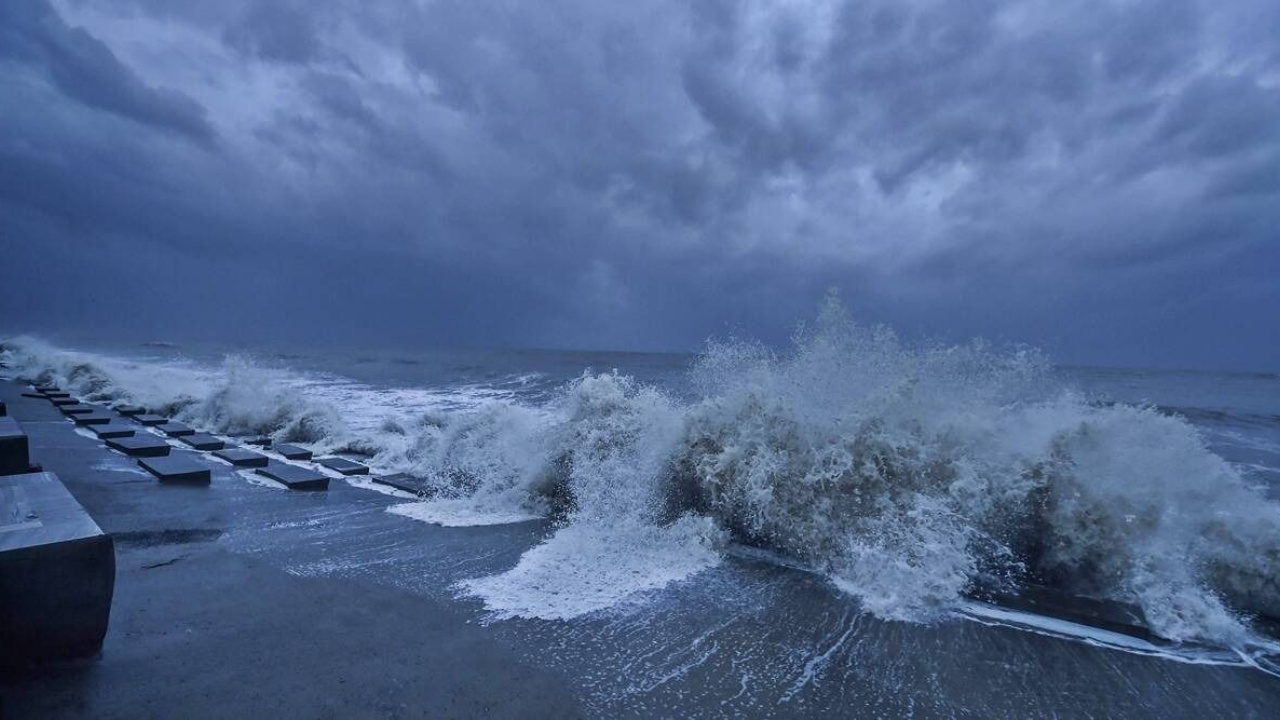 People faced complete disaster after a severe Cyclone Yaas hit the coastal areas of Odisha. The area experienced heavy rainfall and high-speed winds. Read to know the details below.

According to the weather forecast, there was a warning, as cyclone Yaas was expected to intensify on Wednesday. Due to this, approximately 11 lakh people were evacuated. And according to the media reports, there was landfall near Dharma Port in Bhadrak district early on Wednesday morning. As per the information, the storm started intensifying at 12.30 pm. With a wind speed of 130-145 kmph and turned into a ‘severe cyclonic storm’. As per the reports it was expected that it could intensify. But it failed around 2:00 pm. but the district faced heavy rainfall and around 20,000 mud houses and temporary shelters were completely destroyed or damaged. Seeing this the Bengal minister Bankim Hazra said “I have not seen anything like this before”. As it was so intense.

The weather reports say that there is still an alert as it can move with 100-110 km per hour winds, later, towards Jharkhand by midnight. The state is right now on high alert. In fact, Umashankar Das, Senior Scientist at the Meteorological Center also said   “Cyclone Yaas has complete the process of landfall. Rainfall will continue till tomorrow. Fishermen are advised not to venture till tomorrow morning because the sea condition going to be rough,”

No doubt it was a complete disaster and expressing concern over the issue Bengal CM Mamata Banerjee said that she will be visiting the cyclone-affected areas. Also, she said that the relief fund of 1 crore has been sent to the area affected by cyclones.