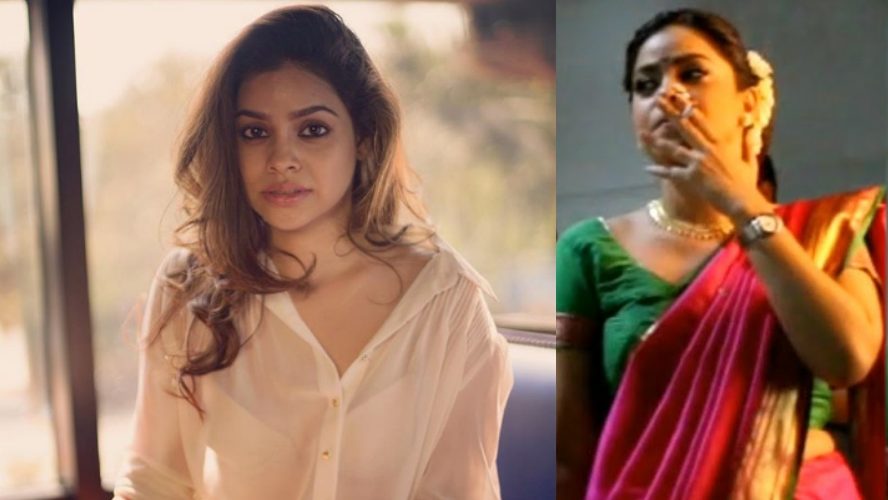 Sumona Chakravarty who shot to fame with the role of Kapil Sharma’s wife Manju in the show Comedy Nights With Kapil is in news. She has recently took to her Instagram account to reveal her struggle while in the phase of giving up smoking.

Sumona wrote, “2 Years Ago! the week following a dear friend’s bday… I QUIT.
Simply went cold turkey. No nicotine patch, no vape. Nothing. Haven’t touched since then. Was it difficult, hell yeah. But now my body rejects smoke. Cant stand in a room where ppl are smoking anymore. “It is so hard to leave- Until you leave. And then it is the easiest goddamned thing in the world” – John Green.”

She added, “Why am i sharing this? Because being an actor is a part of my life. People follow us. Like us. Love us. Criticise us. Admire us. Hopefully, with this i can inspire a few. The most important reminder being we are all flawed human beings which is quite non existent on social media. So here’s a small dose of reality.”

To let you know, some of the inside sources told that Sumona was once a chain smoker. She was also got trolled when a video of her went viral where she was seen smoking on the sets of The Kapil Sharma Show. In the viral video, Sumona daringly smoking along with the co-producers and other set members.

Before being a part of Kapil’s show, Sumona was seen in TV shows like Bade Achche Lagte Hain and Kasamh Se. She became friends with Kapil Sharma after she became her partner in the reality comedy show Kahani Comedy Circus Ki. She is currently playing the role of Bhoori in The Kapil Sharma Show.

Disha Patani Lost Memory Due to Head Injury For 6 Months

Disha Patani Lost Memory Due to Head Injury For 6 Months