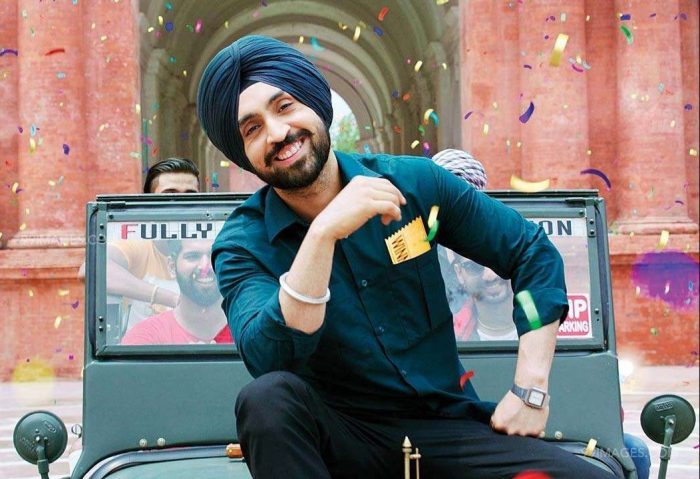 The actor and singer Diljit Dosanjh, who has established his own special identity in Punjabi industry as well as Hindi cinema, is celebrating his 37th birthday today. Diljit Dosanjh was born on 6 January 1984 in Dosanjh Kalan village under Jalandhar district of Punjab. He have a special identity among the youth. Today, on the occasion of Diljit’s 37th birthday, let us tell you some of his special things…

Diljit Dosanjh belongs to the Sikh family. His father’s name is Balbir Singh, who used to work in Punjab Roadways. At the same time, his mother’s name is Sukhwinder Kaur. Diljit is the middle of three siblings. He has an elder sister and a younger brother. It is said that Diljit’s entire childhood has gone into Dosanjh art. Later he turned to Ludhiana for studies.

Along with studying in Ludhiana, Diljit also listened to the voice of his heart and he also extended the singing career here. Let me tell you that, Diljit Dosanjh used to sing in kirtan in the early days of his career. His career started as a singer in the year 2004 with the Punjabi album Ishq Da Udda Aida.

The turning point in Diljit Dosanjh’s career came when he sang ‘Goliyan’ song in 2009 with famous rapper Honey Singh. This song made Diljit famous not only in Punjabi and national level but also internationally. After this, he also tried his hand in the acting world.

The year 2011 also brought an important turning point in Diljit’s career. Diljit decided to become an actor as well as a singer and in 2011, he started his acting career with the film The Lion of Punjab. His films ‘Jatt and Juliet’ and ‘Jatt and Juliet 2’ were further released. These films of Diljit destroyed all records of Punjabi cinema. Diljit created a new history in the Punjabi film industry.

In the year 2016, Diljit made his debut in Hindi cinema. His first Bollywood film ‘Udta Punjab’ was released this year. Diljit played an important role in the film. Along with him, Kareena Kapoor Khan, Shahid Kapoor and Alia Bhatt were also seen in the lead role. Diljit was well received by the audience and he was awarded the Filmfare and IIFA Award ‘Best Debut Actor’ title due to his brilliant character and acting.

Rakhi Sawant Asks For Divorce From Her Secret Husband

Man Turns Into Woman After Surgery, Will Gain Fame To India On International Level

Man Turns Into Woman After Surgery, Will Gain Fame To India On International Level