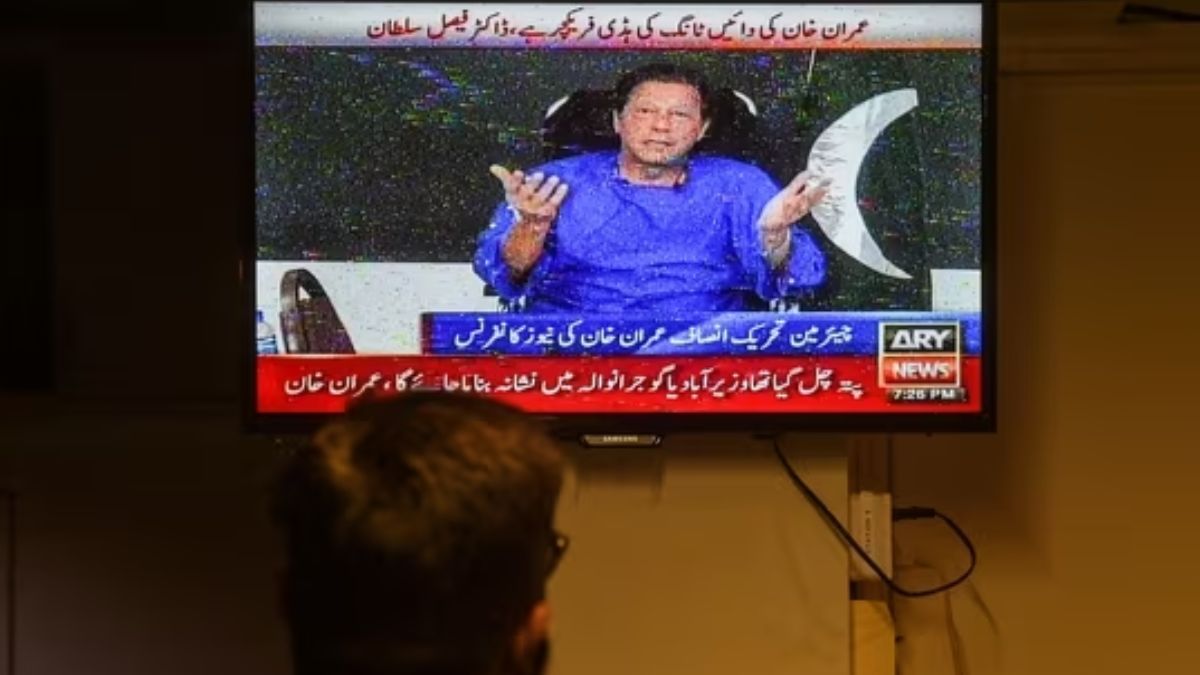 The statement said that operators must immediately stop airing Indian channels/content, otherwise illegal or proscribed by the authority.

“No channel other than PEMRA licensee would be allowed for distribution on cable TV networks and any operator found defying the orders henceforth would be dealt strictly in accordance with PEMRA laws,” it warned in the given statement.

Earlier in 2018, the Pakistan’s Supreme Court reiterated a ban on broadcasting Indian content on TV channels in the country, surpassing the Lahore High Court’s order.

Ramp up the festive charm by adopting these minimalistic makeup looks; from Keerthy Suresh to Samantha Ruth Prabhu, here’s a guide