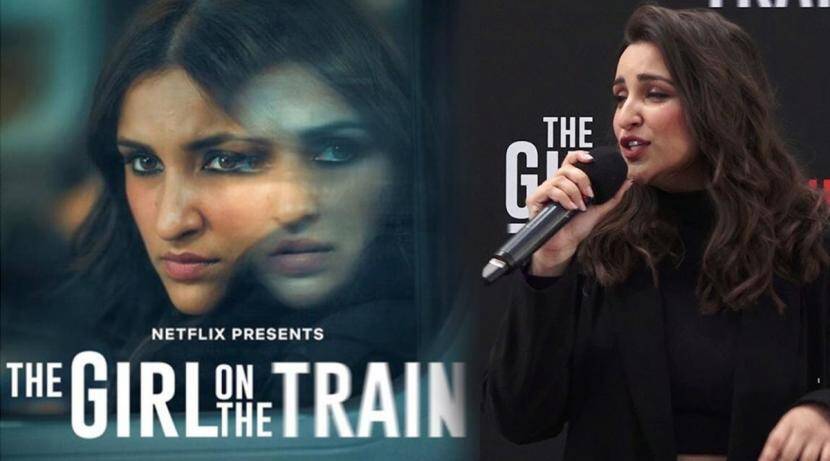 Every artist is constantly trying to expand his abilities. There are many actors in Hindi Marathi film industry who have sung along with acting in films. Actress Parineeti Chopra has also sung in one of her films. She shared the news on her Twitter account.

Parineeti’s new film ‘The Girl on the Train’ has been released on Netflix. The song of this film is currently going viral on social media. The song ‘Matalabi Yariyaan’ from this film is sung by Parineeti herself. She shared this song from her Twitter account. “I still can’t believe I got the chance to sing,” she captioned the post.

It is clear from the song that Parineeti has sung this song with full consideration of her role. The character’s helplessness is also reflected in the song.

In this film, Parineeti is playing the role of a girl who has lost her memory. Netflix has released the movie ‘The Girl on the Train’ with a mysterious and exciting story. Along with Parineeti Chopra, actress Aditi Rao Haidari is also in a pivotal role in the film

Another Indian film on the Oscar list; Soorarai Pottru