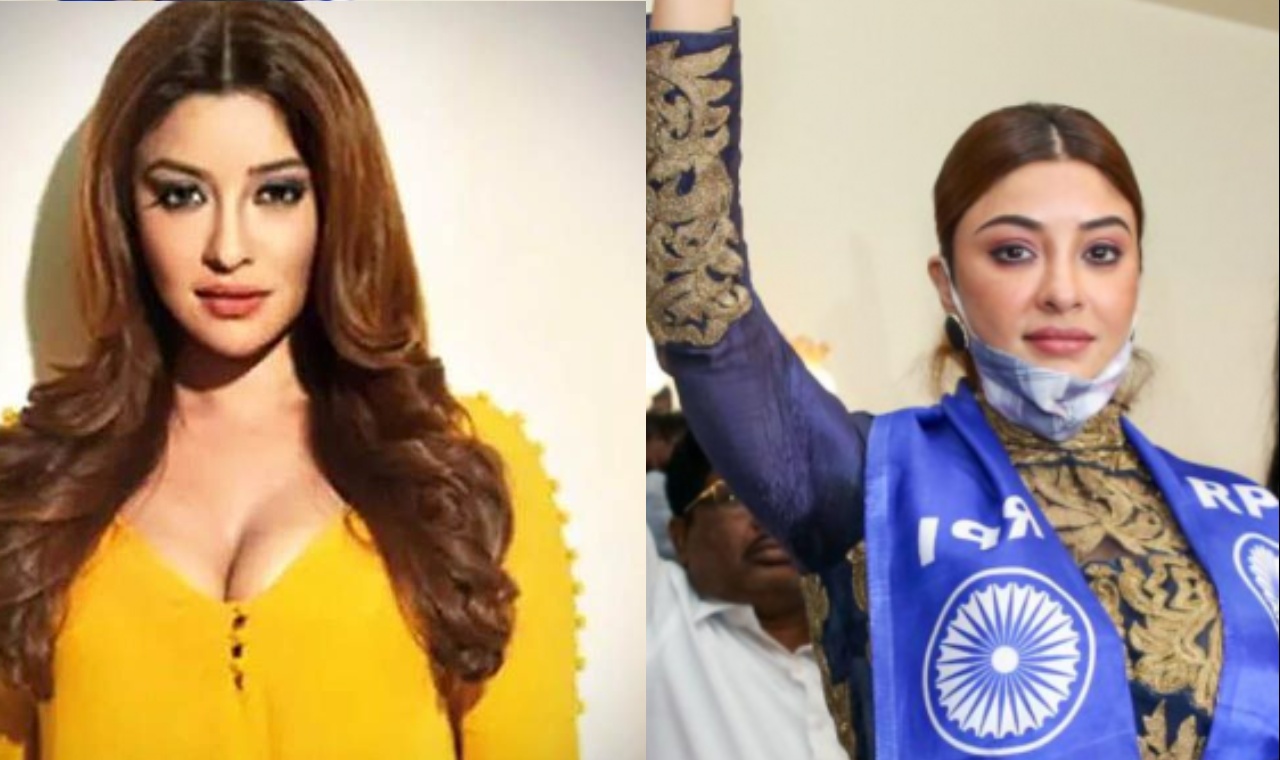 Actress Payal Ghosh, who has accused well-known film director Anurag Kashyap of sexual abuse and rape, officially joined the Republican Party of India in Mumbai this afternoon. The national president of the party Ramdas Athavale himself was also present on this occasion.

It is noteworthy that as soon as she joined RPI, Ramdas Athavale also announced to give the post of National Vice President of the Women’s Cell of the party to Payal Ghosh. On this occasion, Payal Ghosh while talking to a news channel said, “The Republican Party of India supported me a lot in the case of Anurag Kashyap. I Joined so that I too can serve the society and help women who are victims of sexual harassment. “

Ramdas Athavale said that his party is fighting for the injustice done to Payal Ghosh, for which he met the Governor of Maharashtra and all the police officers of Mumbai, but despite this, Anurag Kashyap has not been arrested yet.

Payal Ghosh appealed to Bollywood that no actor and producer/director should work with Anurag Kashyap until the investigation into the allegations of rape against him is completed.