PHOTOS OF SIGOURNEY WEAVER AS THE BLUE CHILD IN ‘AVATAR 2’ 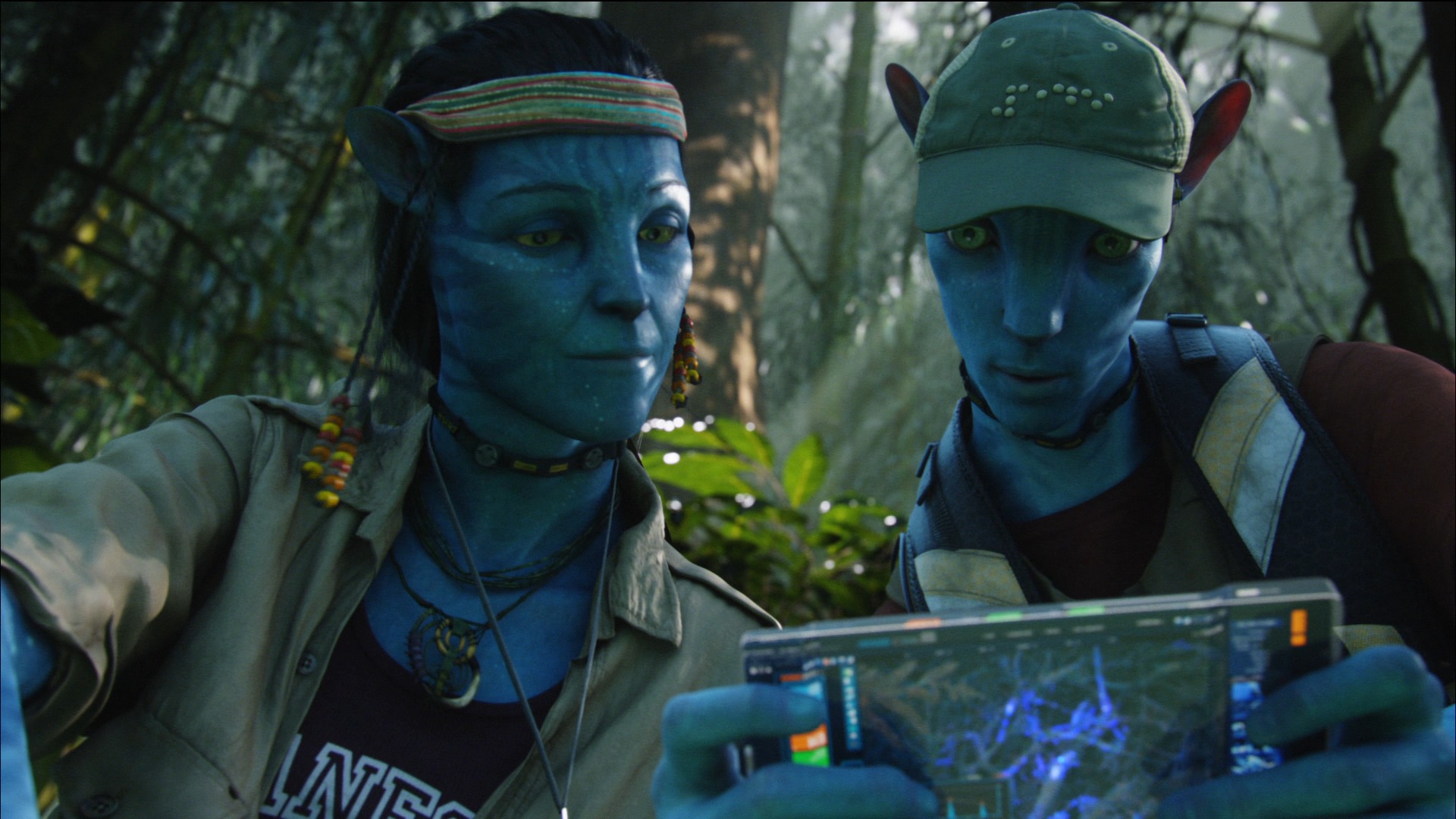 Empire magazine was already allowed to tell us a bit more about Kate Winslet and now there is also more about the character of actress Sigourney Weaver who appeared in Avatar (2009) and was found dead.

In James Cameron’s blockbuster, Weaver’s character Dr. Grace Augustine is shot by Quaritch ( Stephen Lang ) and she dies just before being transferred into her avatar. Still, she returns in Avatar: The Way of Water.

Sigourney Weaver returns as a child

Weaver does not return as Grace, not as a twin, nor in flashbacks. The actress gives substance to Kiri, an adopted Na’vi daughter of Jake and Neytiri, played by Sam Worthington and Zoe Saldana.

Through Empire, we also get a look at the character, through a special version of the cover of the magazine and through a first photo.

JESSICA JONES IS COMING SOON TO THE ‘MARVEL CINEMATIC UNIVERSE’

Some Incredible Technologies That Are Expected In The Near Future

Tech giants must fairly pay the news aggregators for accessing…