Photoshoot Of Aishwarya That Brought Havoc In The Bachchan Family 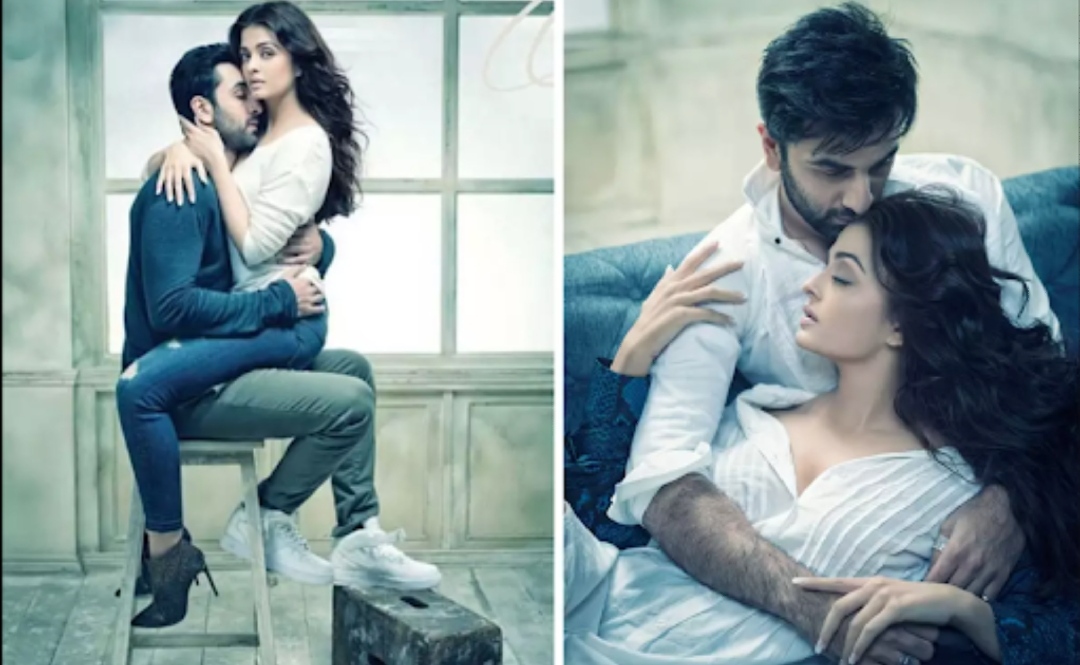 Everyone is crazy about Aishwarya’s glamorous style, fans also fond of her photos. Aishwarya’s bold and glamorous photos may be liked by her fans, but there was a photoshoot that caused the entire Bachchan family to become angry and caused trouble in Aishwarya’s personal life.

This is the case of 2015, when Aishwarya Rai worked in the film ‘Ae Dil Hai Mushkil’. The filmmakers casted Ranbir Kapoor along with Aishwarya for this film. After the shoot, the makers got Ranbir and Aishwarya photoshooted for the promotion of the film. Ranbir and Ash had taken several photos in bold poses during this. Due to which the Bachchan family was very angry and they did not like these photos of Aishwarya.

After marrying Abhishek Bachchan, Aishwarya has been seen very rarely in such a bold style, which is why the fans were very happy to see their favorite actress in this style after a long time. But according to reports, the Bachchan family did not like these photos at all, some media reports even say that the whole family was angry with them at that time. It is said that her in-laws were already angry about the romantic scenes performed by Aishwarya Rai in the film Ae Dil Hai Mushkil.

According to media reports, the Bachchan family had made their displeasure clear to Aishwarya too. There were reports that Amitabh Bachchan and Jaya Bachchan were most upset with their daughter-in-law at that time.

Also read Sangeeta Bijlani’s Birthday: The Actress Rocks Even At Her 50s

Sangeeta Bijlani’s Birthday: The Actress Rocks Even At Her 50s

Karan Johar Is Crying Badly After 3 Weeks Of Sushant's Death