by Aman Shukla
in News
Reading Time: 2 mins read
A A 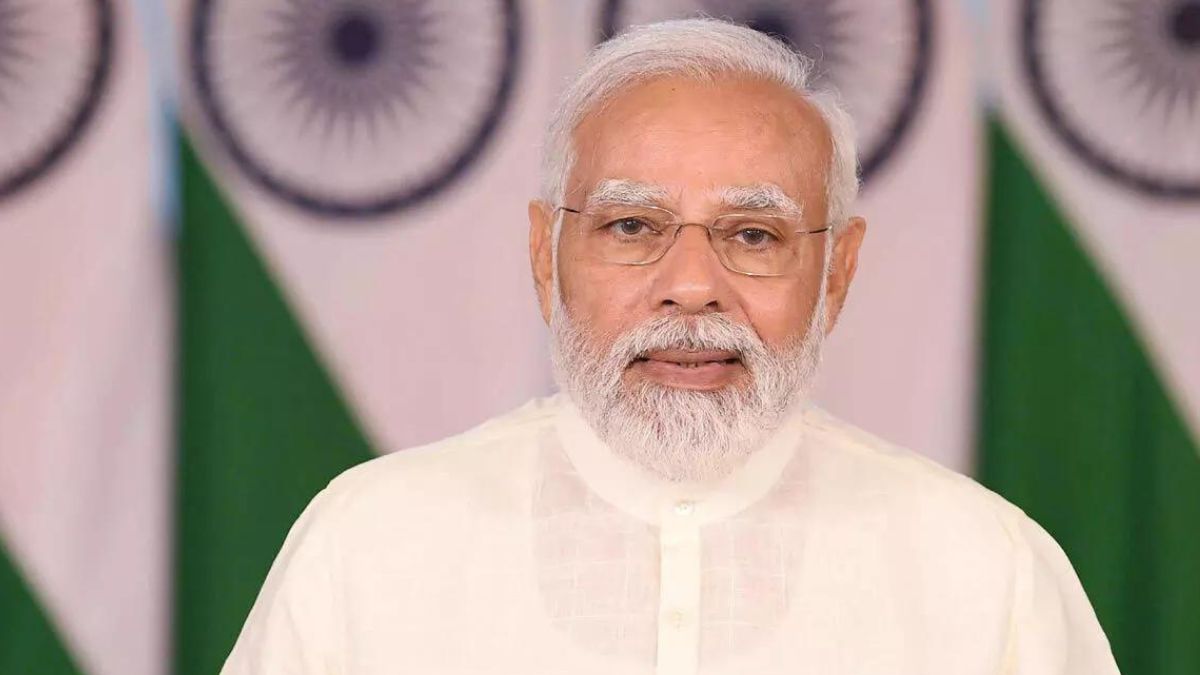 Prime Minister Narendra Modi will go to attend a program on ‘Save Soil Movement’ in New Delhi’s Vigyan Bhawan on June 5 on the event of World Environment Day. He will likewise address the gathering during the programme of the global movement began by Jagadish “Jaggi” Vasudev, well known as Sadhguru.

The ‘Save Soil Movement’ was launched to increase awareness about deteriorating soil health and achieve a conscious response to further develop it. Sadhguru embarked on a 100-day in bike journey March 2022, beginning from London’s Parliament Square.

The 64-year-old yoga guru set off on his Save Soil awareness campaign across Europe and the Middle East, going through 27 nations, on the way to India.

After a progression of occasions scheduled in key cities along the way, he is aiming for a homecoming in New Delhi 75 days in honour of India’s 75th year of independence, reported PTI.

“It’s extremely important that we act now. I’ve been talking about this for over 24 years, but solution can only happen when there is positive policy in every nation,” Sadhguru told reporters at the Indian High Commission in Britain prior to  setting off on his bike tour.

“It is still snowing in many parts of Europe and we’ll be going through that on a two-wheeler. At this age, it’s not really a joy ride. So why am I doing this? Because over 300,000 farmers have committed suicide in the last 20 years. Not just in India, across the world this is happening… one of the main concerns is soil depletion,” he said.

PM Modi’s participation in the programme will be reflective of the shared concerns and responsibility toward improving the health of the soil in India, as per the Prime Minister’s Office.

Cheteshwar Pujara to open the innings with Shubman Gill

BCCI holds a special place for the Test format

Ranveer Singh Talked About Having A S*x Scene With Anushka Sharma Again Because She Is...

Georgina Sparks is Back for “Gossip Girl” Season 2. Details inside

‘Pretty Little Liars: Original Sin’: Release date, cast, and everything we know so far about the sequel series