by Shavvy
in Technology
Reading Time: 2 mins read
A A 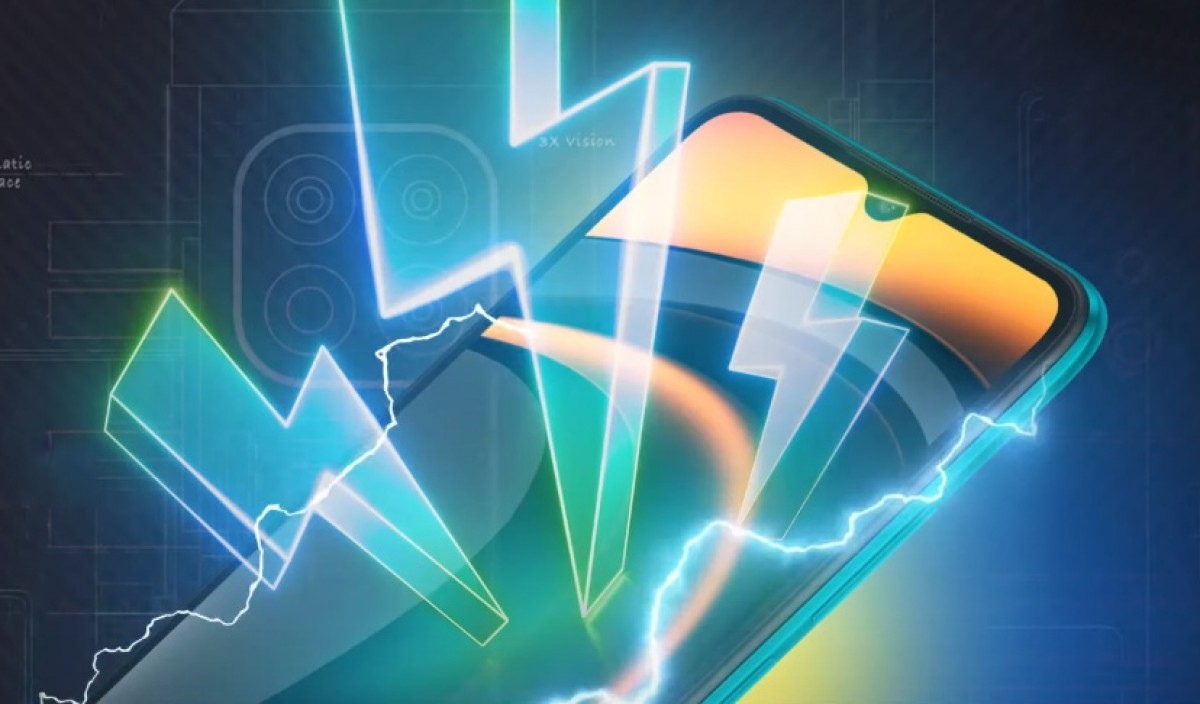 The Poco C3 may have been launched in the category, but its great features like 5000mAh battery and 13 megapixel primary camera set it apart from other handsets in the budget smartphone segment. The Poco C3 will be available for sale through Flipkart in three color options (Arctic Blue, Lime Green, Matte Black) from October 16.

Talking about the features of Poco C3 smartphone, this phone has a 6.53 inch HD + display. The aspect ratio of the display is 20: 9. It has a MediaTek Helio G35 processor. This phone works on MIUI 12 operating system. The phone gives 5000mAh battery power. This battery comes with special Better Battery 2.0 technology. Special modes have also been given for battery saving.

Pokemon Scarlet and Violet: Everything we know so far about the new adventures

Complete Guide To Securing Your Passwords