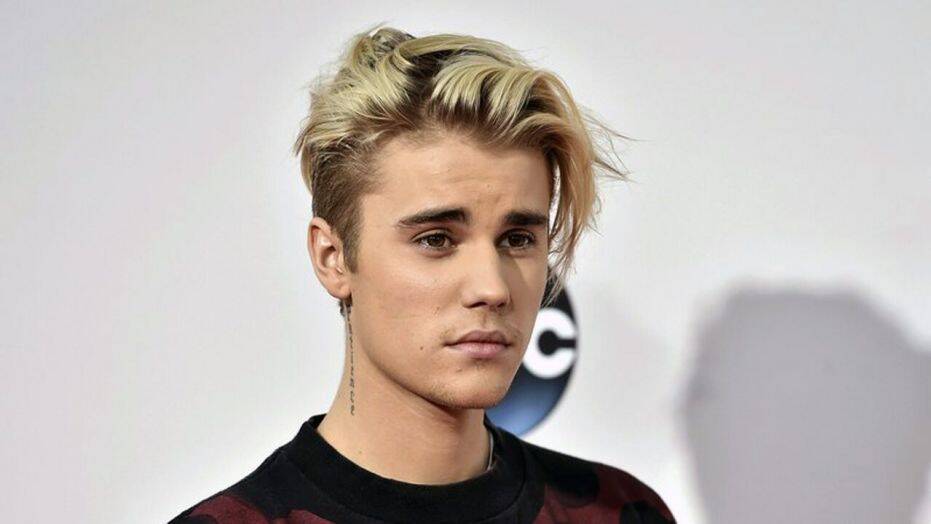 Justin Bieber said on his Instagram that he was also suffered from a chronic viral infection of from some time.

On Wednesday, Bieber posted on Instagram for his fans. He said that he were aware of the people who were curious about recent pictures with mystery blotches on his face.

The artist wrote on Instagram that people had suggested he looked like he was on some kind of ‘drugs’. He wrote in his post that he had a serious case of chronic disease which affected his skin, brain function, energy, and overall health”.

Meanwhile Justin’s wife Hailey bieber also posted against the criticism for her husband for lyme disease. Hailey said “For those who are trying to downplay the severity of Lyme disease. Please do your research and listen to the stories of people who have suffered with it for years. Making fun of and belittling a disease you don’t understand is never the way, all it takes is educating yourself.”

Hailey urged the fans and said “Please do your research.”

Must read: Ukrainian Boeing 737 crashes in Iran, kills all the 176 people On board