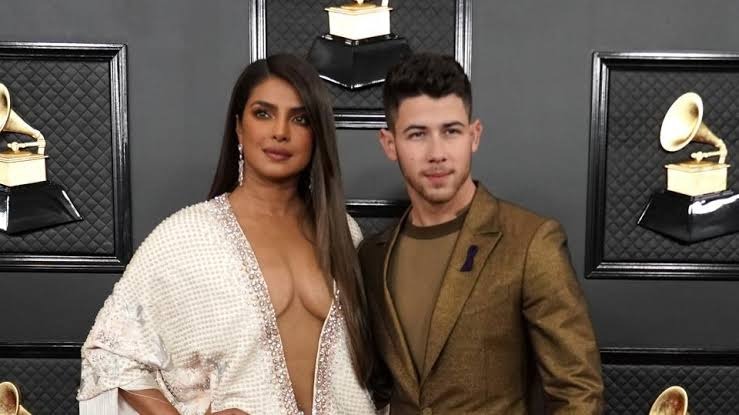 Priyanka Chopra recently attended the Grammy Awards with her husband Nick Jonas. During this, Priyanka appeared in a very bold avatar. Now Priyanka Chopra has written a post sharing a photo. She writes that the month of January was very crazy for her. She wrote, “I was thinking of how funny and crazy the beginning of this year was. Love those who love you, live the life you want to live. Regardless of the difficulties, you may face in the world, always love and respect yourself. Also, love those who are around you. I am so happy that people gave me so much love, so much belonging. And when I did not give, I still have everything. Love the people around you and be kind to them. All these things matter, life is a gift.

Many people gave a positive response to this post of Priyanka and some gave love to her by making a heart emoji.

Priyanka and Nick Jonas arrived at the Grammy Awards 2020 and the actress wore an open deep cut gown during which people trolled her a lot. If someone found her look hot, some did not like this look. Many people said about Priyanka’s outfit that she should not wear such clothes.

Also Read: NEWS CHECK: RAJNIKANTH INJURED ON THE SET OF MAN Vs WILD

NEWS CHECK: RAJNIKANTH INJURED ON THE SET OF MAN Vs WILD

Fast And Furious-9 Trailer Teaser Out