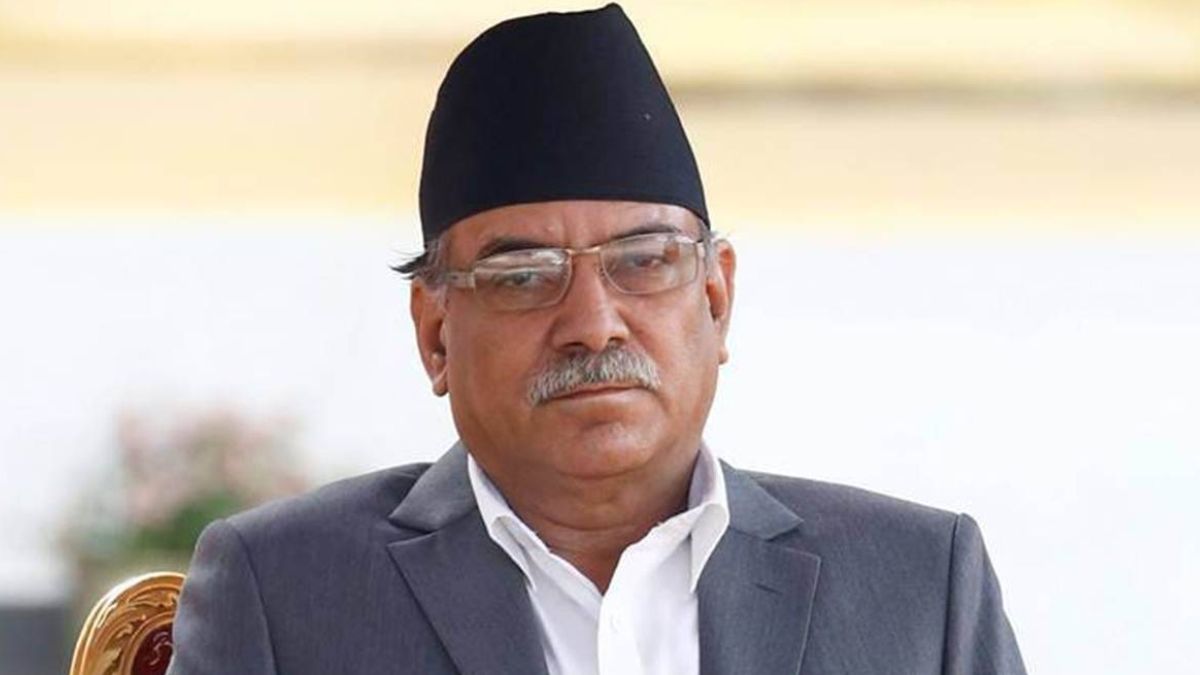 Former Nepal Prime Minister Pushpa Kamal Dahal ‘Prachanda’ is chosen as the next PM again post gaining support from the opposition parties. On Sunday the party extended endorsement to the Communist Party of Nepal-Maoist Centre chairman.

The event unfurled in the most dramatic way, and the results came after the meeting between KP Sharma’s CPN-UML, CPN-Maoist Centre, Rastriya Swatantra Party, and other Opposition parties, which cumulatively supported Prachanda, a former Maoist guerilla, for the coveted post.

As per the report of PTI, Prachanda and Oli will form the new government on a regular rotation.

“As the largest party the Nepali Congress failed to form a government under its leadership as per Article 76(2) of the Constitution within the president’s deadline. Now, the CPN-UML has taken the initiative to form the new government under the leadership of Prachanda with the support of 165 lawmakers,” CPN-UML general secretary Shankar Pokharel averred.

The consensus arrived despite the agreement between the duo- Deuba and Prachanda of forming a government on the rotational basis.

Katrina, Vicky shares cozy red-themed pictures of their Christmas celebrations with dear ones