Ranji Trophy: Manoj Tiwary, Shahbaz Ahmed save Bengal from drowning in the Semi-Finals 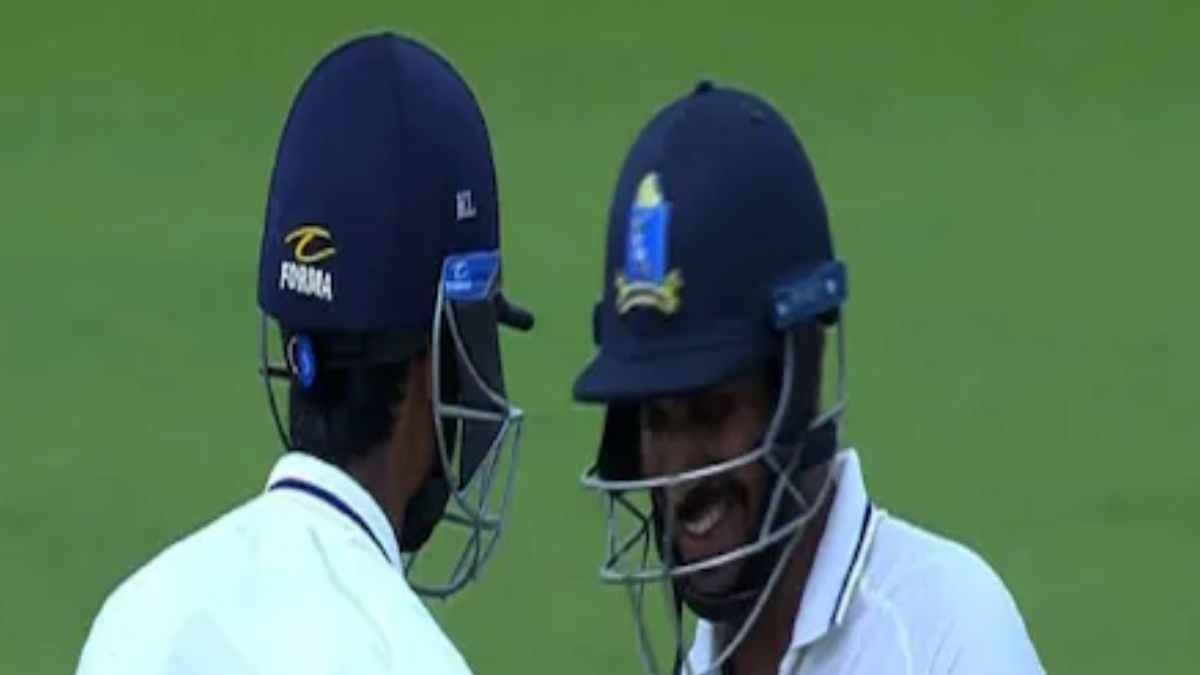 Madhya Pradesh initiated a strong fight in their first innings as the score of 341 runs was assisted by the opening batsman and wicket-keeper Himanshu Mantri, who knocked 165 runs off 327 balls.

Akshat Raghuvanshi’s 63 made an impact on Madhya Pradesh’s score with a possibility of scoring somewhere near the 350-runs mark.

Bengal, who seemed to have a fierce batting lineup in the Quarter Finals, failed to hold their reign. Five of Bengal’s top-order players lost their wickets too cheaply to have some adequate runs on board.

Madhya Pradesh knocked down Bengal’s five players by 16 overs after only conceding 54 runs. Bengal seemed to have a terrible day 1 and the fans of this prestigious domestic cricket looked unhappy to expect yet another embarrassing exit of Bengal before even reaching the Finales.

But it was the lucky and miraculous moment on Day 2 when two experiments batsmen Manoj Tiwary and Shahbaz Ahmed utilised their sensibilities to encounter the impossible situation.

Bengal’s middle-order duo currently hold the partnership of 143 runs and hopes to cross 150 in the early morning of Day 3 as both the batsmen remained not out throughout the day.

Shahbaz Ahmed knocked an incredible score of 72 runs while Manoj Tiwary smashed 84 runs. The duo remains on strike and is to be continued the next day as Bengal close its eyes on the trail. Bengal trails by 144 runs and the duo’s dominance will continue tomorrow on Day 3.

Sanju Samson sweats with the practice for the next opportunity

Ireland announces its squad for the T20 series against India

Ireland announces its squad for the T20 series against India

BCCI confirms Jasprit Bumrah as the captain; Pant to be the deputy