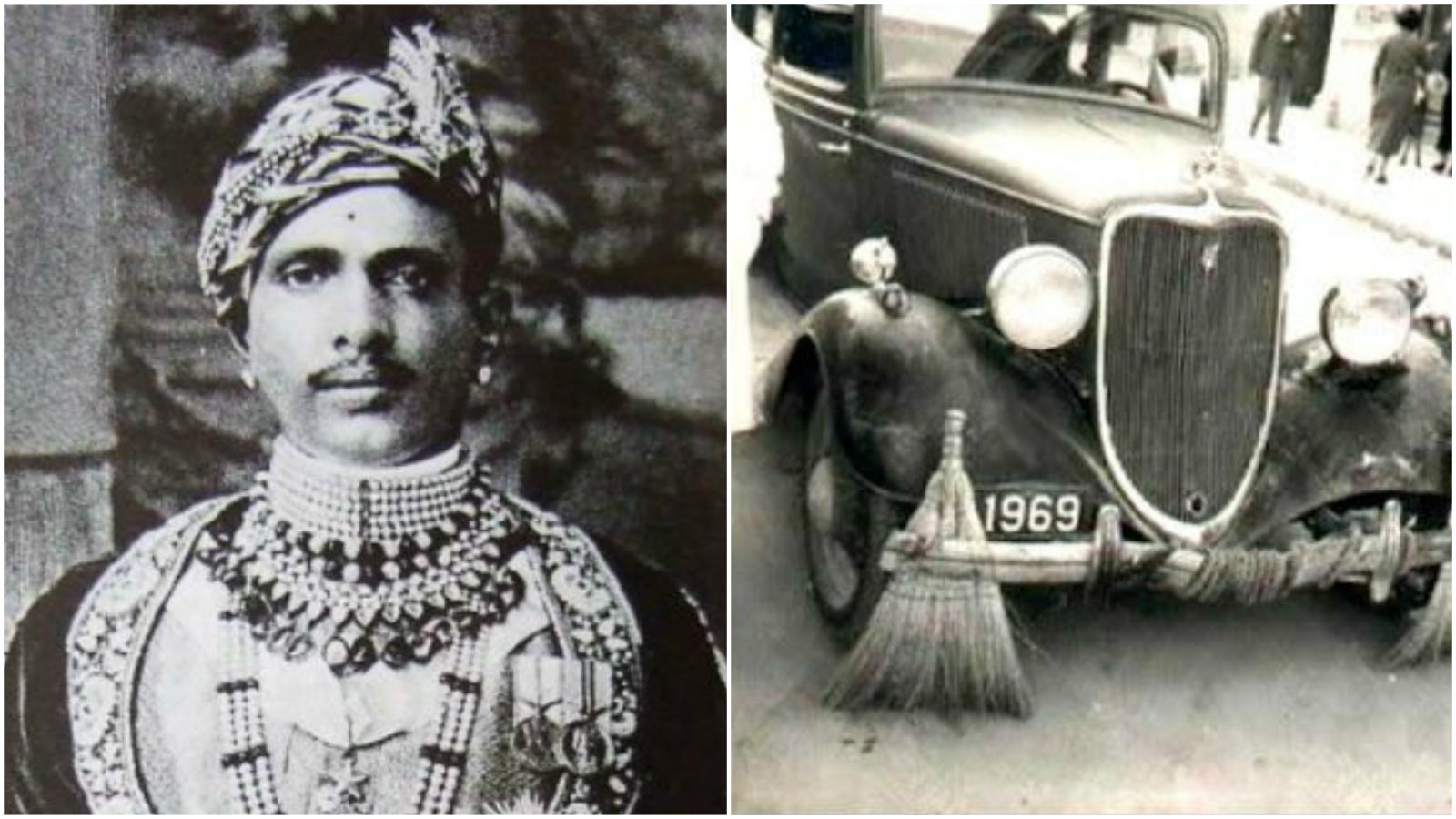 In India a few years ago, one of the world’s most luxurious cars,  Rolls-Royce (Rolls Royce ) the streets to catch a glimpse of it was used to take a crowd of people, but today the car you get to explore every rich person in India Will go Rolls Royce is one of the oldest automobile manufacturers in the world which still exists today. ‘Rolls Royce’ car has become a status symbol for people today.

The story is that once Maharaja Jai ​​Singh of Amer had   gone on a tour of Britain. During this he stayed in a big hotel in London. In the evening, he alone in his simple clothes went out for a walk on the road outside the hotel. Meanwhile, his eyes fell on the showroom of Rolls Royce car. Seeing the shining car, he went inside the showroom, but the salesman of the showroom mistook him as a beggar and drove him away. Maharaja Jai ​​Singh got angry with this insult and immediately returned to the hotel.

On reaching the hotel, Maharaja Jai ​​Singh made a phone call to his servant in the same showroom of ‘Rolls Royce’ and told that the Maharaja of Amer was willing to buy his car. After this Raja Saheb reached the showroom of ‘Rolls Royce’ with his royal dress and majestic chic. During this, all the employees of the showroom welcomed him by laying a red carpet. During this, when the Maharaja stepped on the red carpet, the salesman of the showroom was blown away, who had driven him away thinking of him as a beggar. However, he did not say anything to the salesman.

After this Raja Saheb bought all the 6 cars parked in the showroom hand-in-hand and ordered them to reach India. On reaching India, Raja Saheb donated all those 6 luxury cars to the sanitation workers of his state to avenge his humiliation from Rolls Royce company and also ordered to use these cars as garbage.

Is this story true?

In this interesting story, the full name of the Maharaja of Amer State of that period is  Jai Singh II  . Maharaja Jai ​​Singh was born on November 3, 1688, while he died on September 21, 1743. But, it is worth noting that the manufacture of motorized vehicles in the world was first started by Karl in the year 1885. If this is true, then what is the truth of the story of Maharaja Jaisingh’s ‘Rolls Royce’?

Henry Royce  started his electric and mechanical business in 1884  . After this, the Rolls Royce company launched its first car in the year 1904, that is, 161 years after the death of Maharaja Jaisingh. According to this timeline, this story looks quite the opposite.