Marriage is considered as the starting of 2nd phase in everyone's life. Marriage can either be arranged or love. These days most of... 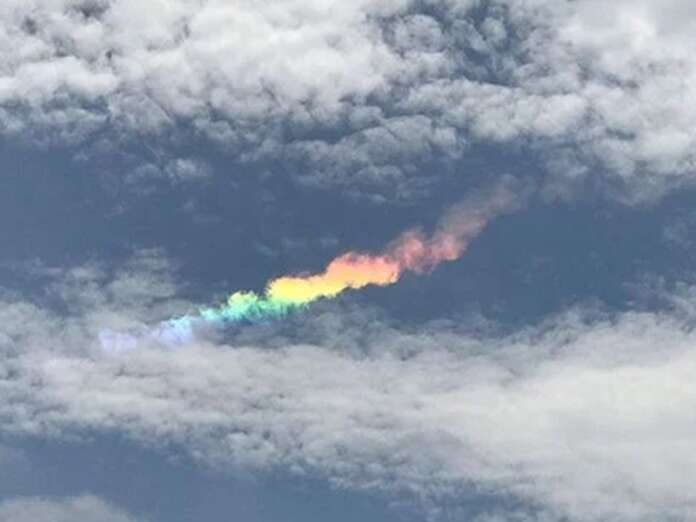 You will often see a rainbow forming in the sky after the rain. But, have you ever seen a cloud painted with rainbow colors? If not, take a look at these pictures. This rare sight was seen in Japan’s capital Tokyo, after which its picture has gone viral on the internet. On 26 June, pictures of an iridescent cloud over Tokyo were shared on Twitter.

The multicolored cloud, which strangely resembled a rainbow, was actually a optical illusion. Usually it often looks like a multicolored flame in the sky, due to the presence of snow among the broken clouds.

In addition to the presence of snow-capped clouds in the correct position in the sky, the appearance of such aura requires that the light source (sun or moon) be at an altitude of 58 degrees or more in the sky. The particles of ice present in the clouds act like a prism and break down the white light according to its wavelength.