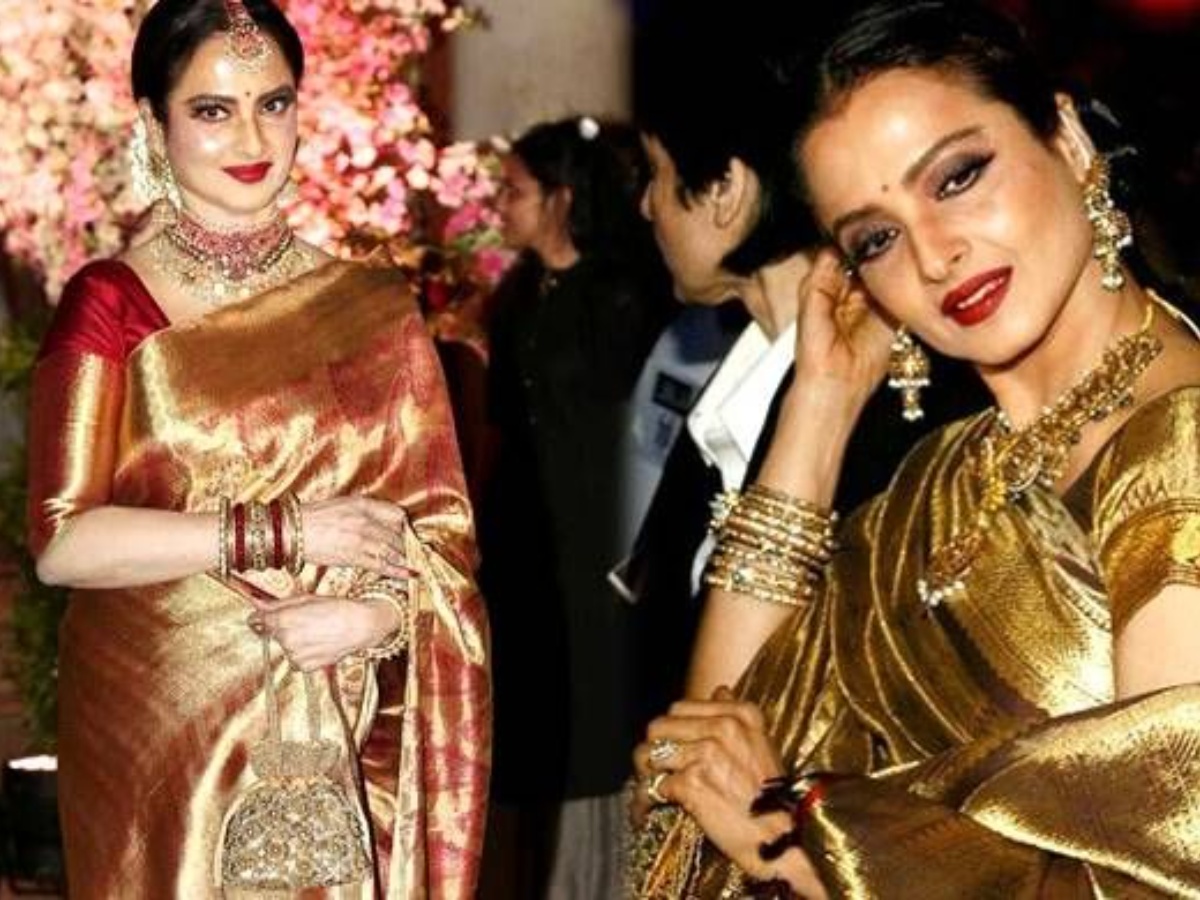 Rekha is one of the most iconic actresses who has left a deep impact on everyone through her films like Silsila, Ijaazat, Umrao Jaan, and many more. The evergreen beauty even today is known for her elegant and beautiful looks and of course, nature reserve. With her terrific roles in the films, Rekha managed to capture the hearts of millions. She is been ruling in the industry for many years has done almost 180 films in her career span.

Even after many years, she is still remembered for her role as Umrao Jaan. And there’s no denying that the way she performed in the film, no one could have done it better than her. Not everyone knows that Umrao Jaan was basically an Urdu novel named ‘Umrao Jaan Ada’, And Rekha was one to play a perfect role in that. Even today when the name Umrao Jaan comes, the name of Rekho comes into everybody’s mind.

On the occasion of her 65th birthday, we have shared some pictures of the evergreen and gorgeous actress who proved that she is the right mix of vintage and modern. So lets take a look at these pictures. That will leave you Spellbound.

There is no doubt that Rekha was known as a top most actress of her time. Her performance in Umrao Jaan film released in 1981 was outstanding and she won the National Award for her impeccable performance.

Even today, the charm and the looks of the actress are uncomparable with any other diva. And will be remembered as the most charming woman ever in the Industry.

The words elegant, seductress, and sexy, are enough to define her. She initiates qualities that can make any man go a week on his knees. And that’s the reason why Amitabh fell for her.

With her electrifying screen performance, the actress managed to turn the heads of many. The lovely lady not only made it to ethic and traditional look but also made a timeless charismatic appeal, in her modern avatar

Even though Rekha is away from the films now, but she always makes headlines for her awesome silk sarees. Every time she attends an award function. She grabs an eyeball, due to her traditional style. 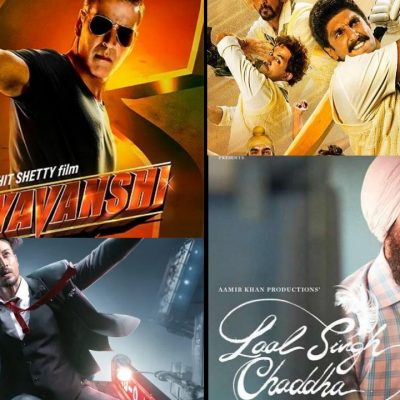 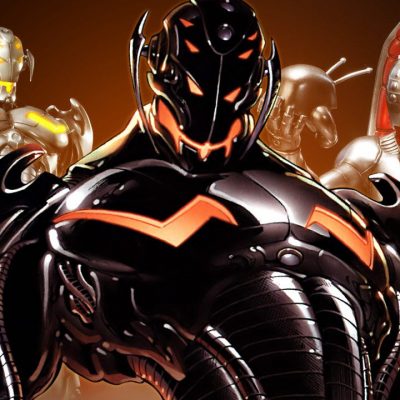 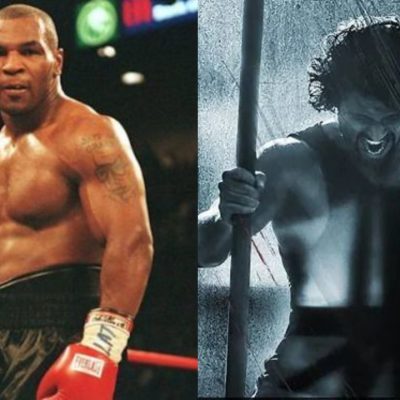 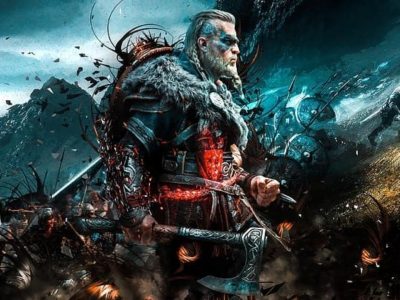 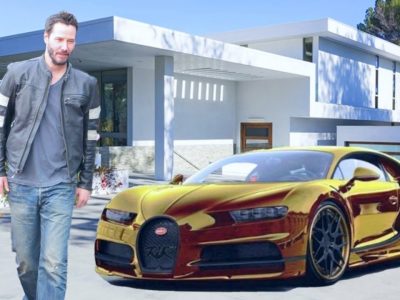 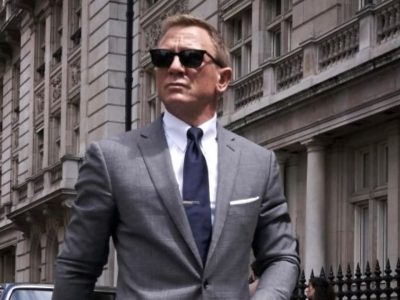 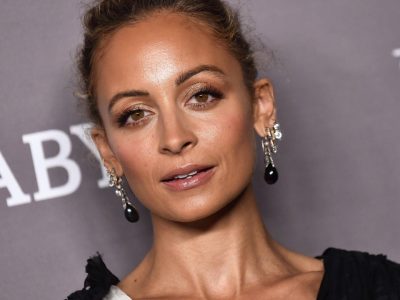