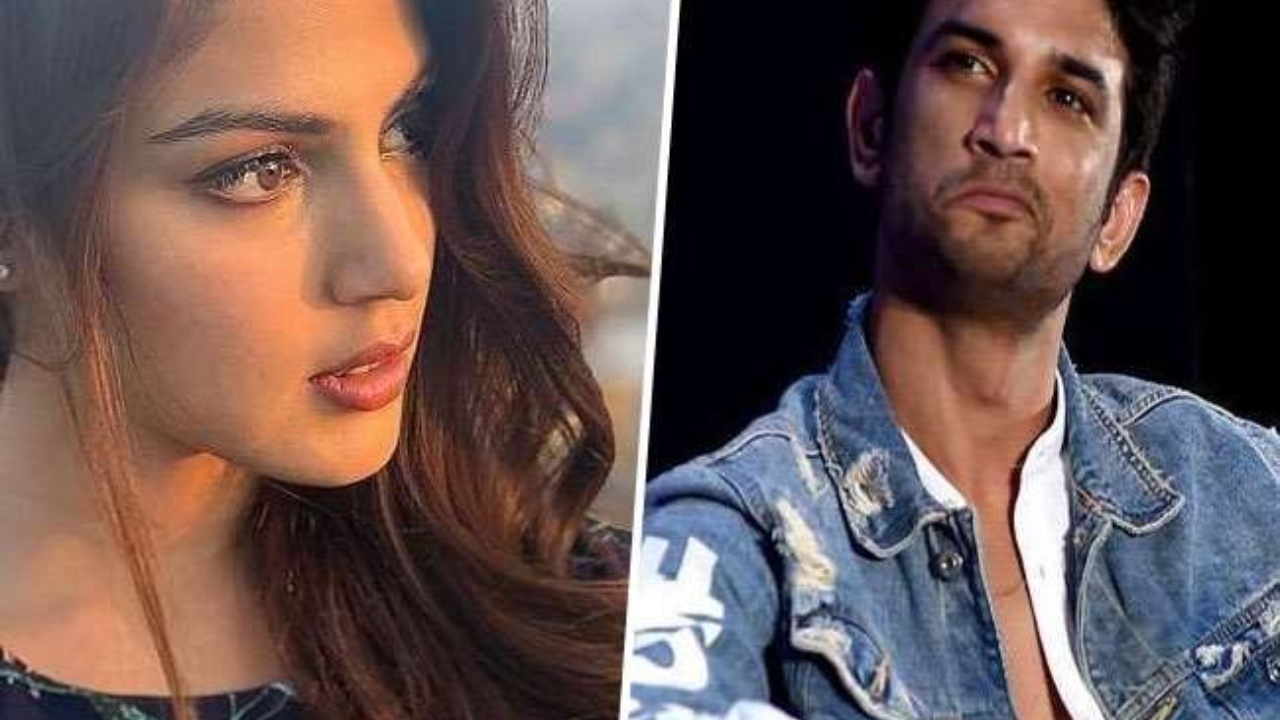 Bollywood actress Rhea Chakraborty recently took to her Instagram to post a very inspiring message. The post is all about hope and encouragement. Check it out.

Bollywood actress Rhea Chakraborty grabbed everyone’s eyeballs when her name came into the limelight in connection to the death of late actor Sushant Singh Rajput. From that time onwards she keeps fetching attention for every reason. The actress was in jail. However, she got released on bail after a couple of months. Recently, the actress made it to the headlines after she posted an encouraging post on her Instagram account.

With a subtle smile on her face, carrying a blacktop and hoop earrings. On Tuesday, she took to her social media account to share a message to her fans, that seems to be a very encouraging one. Posting her selfie she wrote “Rise and shine”. And her caption reads “And just like that.. She weathered the storm, for indeed it’s always darkest before the dawn.” Even though the actress grabbed headlines for all the wrong reasons, this latest motivational post is definitely an inspiring one.

While ago on 14th June, on the first death anniversary of Sushant Singh Rajput, with whom she was in a relationship, she penned down a beautiful note that says: “There isn’t a moment where I believe that you aren’t here anymore. They said that time heals everything, but you were my time and my everything. I know that you are my guardian angel now -watching me with your telescope from the moon and protecting me. I wait for you every day to come to pick me up, I look for you everywhere – I know you’re here with me. It breaks me every day.

Talking about her work front, the actress will soon be seen in the film “Chehre” that also features Amitabh Bachchan and Emraan Hashmi ,Annu Kapoor, Raghubir Yadav, Krystle D’Souza, and Raghubir Yadav. The film is directed by Rumy Jafry, and was scheduled for release earlier this year.