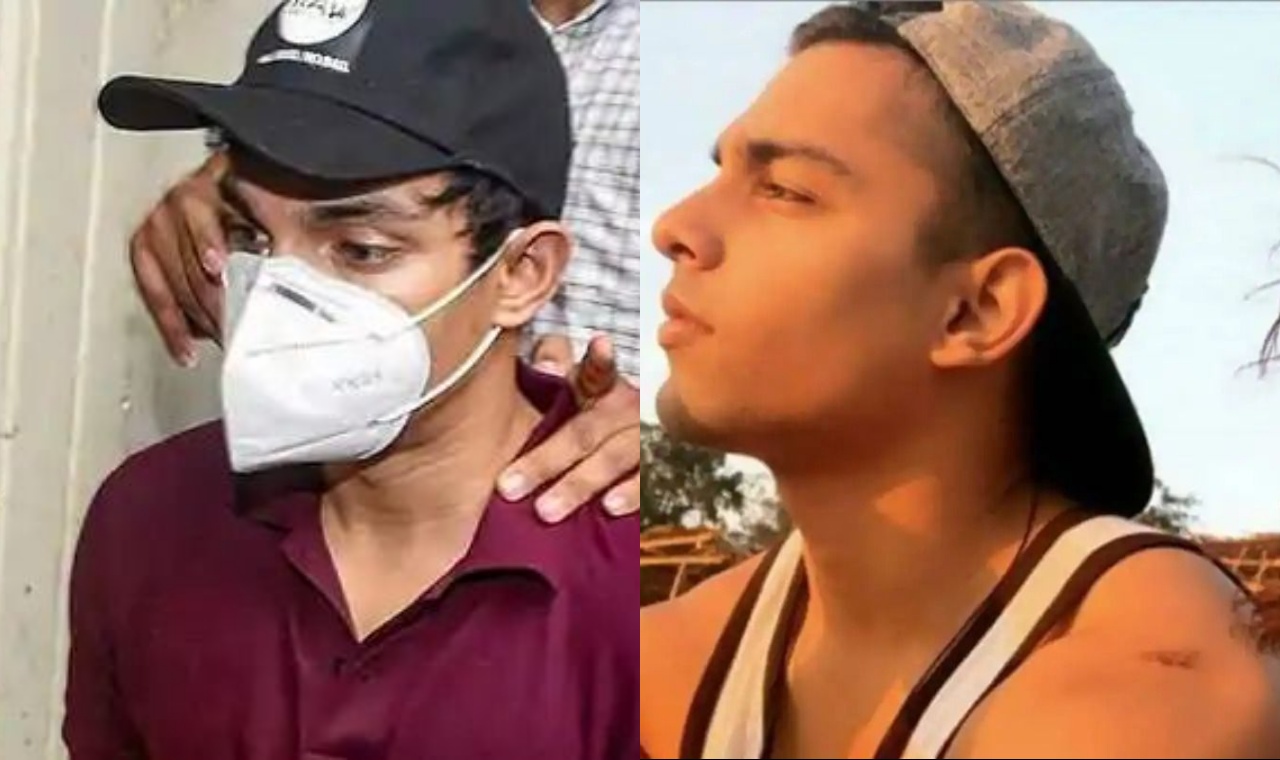 As per the latest updates Rhea’s Brother Showik Chakraborty finally got bail. He was arrested on 4th September, but now he is released from prison.

After almost three months in prison, actress Rhea Chakraborty’s brother Showik Chakraborty was conceded bail by Court on Wednesday. The Narcotics Control Bureau(NCB) that was testing the medication point identified many things in connection to drugs in the case of late actor Sushant Singh Rajput. After which they arrested 24-year-old Showik Chakraborty on September 4.

This all started after NCB found a drug angle in the case of Sushant Singh Rajput. Along with Showik the case was filed against sister Rhea and others who were involved in this case. Although Rhea was granted bail after spending a month in jail Showik’s plea was denied many times. As per NCB both Rhea and her brother Showik used to facilitate drugs and do the payment through a credit card cash and another payment mode. After a few pieces of evidence came into the hands of NCB, they both came under the radar of the agency and were arrested.

Let us tell you that Showik was kept in Taloja central jail in Raigad. And his case was being battled by lawyer Satish Maneshinde who was also the representative of Rhea in this case. In the bail plea he pointed out that Showik was being falsely implicated as there was no evidence of the drugs when the investigation was going on. And now finally his plea got excepted and he was granted bail.

It seems like the matter is getting normal, but the anti-drugs bureau is still probing the alleged use of drugs in Bollywood. And this all happened after the death of Sushant Singh Rajput.

Also, read This Child Who Washed Dirty Dishes In Hotel Is Now A Superstar Of Bollywood

10 Prehistoric Creatures That Are Still Alive

Most Hilarious Guilty Dogs Pics To Make You Laugh