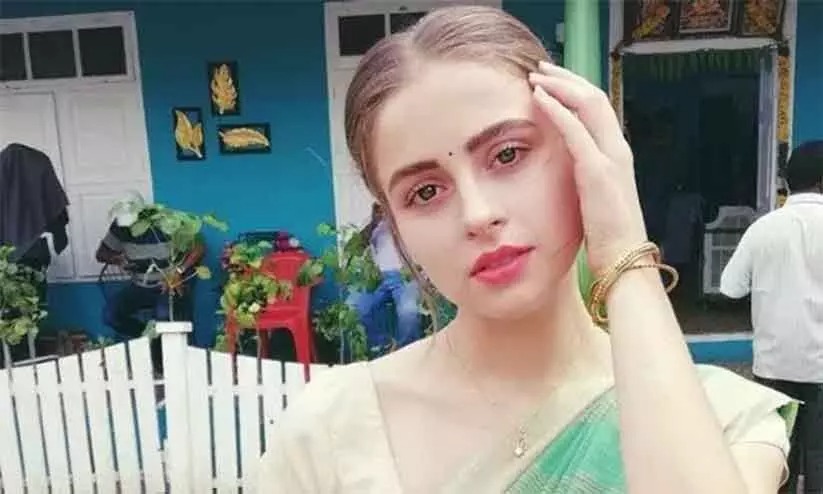 The dead body of Raghava Lawrence’s film Kanchana-3 actress and Russian model Alexandra Javi was found in her flat in Goa. Alexandra lived in this flat with her boyfriend. The body of the actress was hanging in the kitchen and she was wearing a red sari. Police have not found any suicide note from the dead body. The post-mortem report is also yet to come.

The actress was upset due to the breakup with her boyfriend,
police have feared suicide in the death of the actress. However, the exact cause of death is yet to be ascertained. According to reports, Alexandra was mentally disturbed and was taking medicine for her. Some reports also suggest that Alexandra was upset due to her breakup with her boyfriend. On reaching her lover found the door locked from inside. Goa Police said that there is no foul play in the case.

Earlier, the 24-year-old model-actress had filed a sexual harassment complaint against a photographer in Chennai in 2019. Later he was arrested. Greater Chennai Police has now said that they will assist Goa Police with regard to further details of the 2019 case.

Kanchana 3 was written and directed by Raghava Lawrence. The film featured Raghava Lawrence in a double role alongside Oviya, Vedhika, Nikki Tamboli, and Ri Javi Alexandra. He played the role of Rosie, the love lover of Kali (Raghava Lawrence) in the film.