Actor Rohit Roy has kept his views about media coverage on Sushant's death. He spoke about the senseless conspiracies going on related...

After 25 Years of Divya Bharti’s Death, Something Happened That Brings Smile to Her 80 Years Old Father’s Face 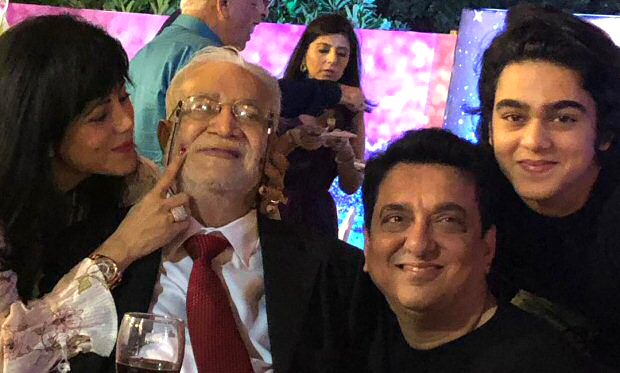 He reached at his place with second wife Warda Khan especially to celebrate Divya’s father’s birthday. He organized a party where close friends and family members were invited. It was a special weekend for Nadiadwala family who was busy planning a great celebration for the Bharti family! It is a known fact that Sajid Nadiadwala, despite the demise of his first wife Divya Bharti almost 25 years ago, has been in touch with the actress’ family. 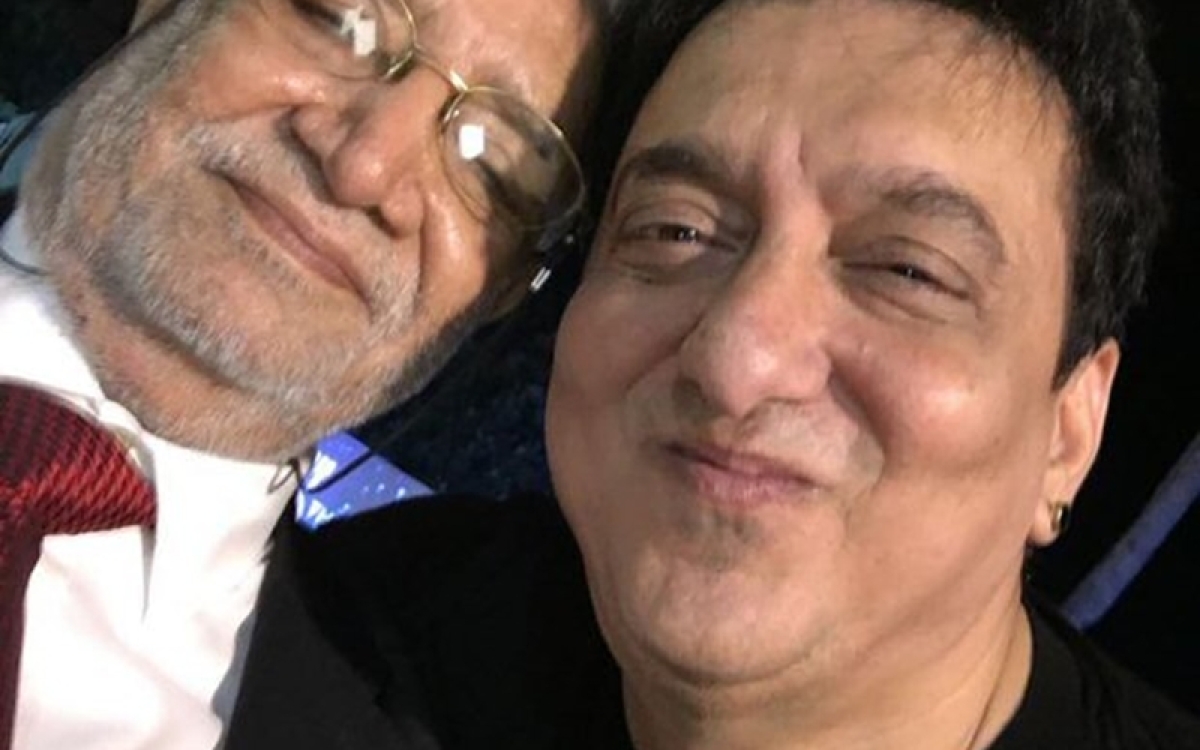 “Daddy’s 80th Bday Elders are such blessings and Barkat….” She also went on to add another set of pictures with yet another sweet post accompanying it saying, “Oh God!!!! That smile on Dad’s face uff!!! Priceless Smile.”

In one of the earlier interviews, Divya Bharti’s mother Mita Bharti had reportedly revealed that both Warda and Sajid continue to maintain respect for Divya Bharti despite her demise. In fact, she also confessed that Warda not just treats them as family members but also calls them Mom and Dad. Isn’t it so sweet!

Sajid married Divya Bharti secretly. After 6 months Divya shocked everyone with her sudden death as she fell from a building while she was drunk. 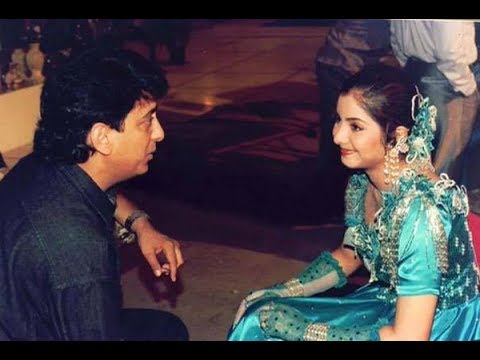 After 11 years of her death, Sajid married to Warda Khan. The couple has two sons.

Siddharth Pithani Sushant's close friend was investigated from 12:00 pm till 2 am on Tuesday after he reached ED Office. He was...
Read more

Famous fashion designer and former model Simar Dugal died on 12th August due to cancer. She was one of the best designers...
Read more
Entertainment

Salman Khan Trolled For Not Wearing A Mask

Salman Khan is one of the most popular stars of Bollywood. Salman has a tremendous fan following, but sometimes he also has...
Read more
Entertainment

Diljit Dosanjh signs next project based on male pregnancy

The Punjabi sensation Diljit Dosanjh is all set to create a sensation. The actor will reunite with Shaad Ali for a film based...
Read more