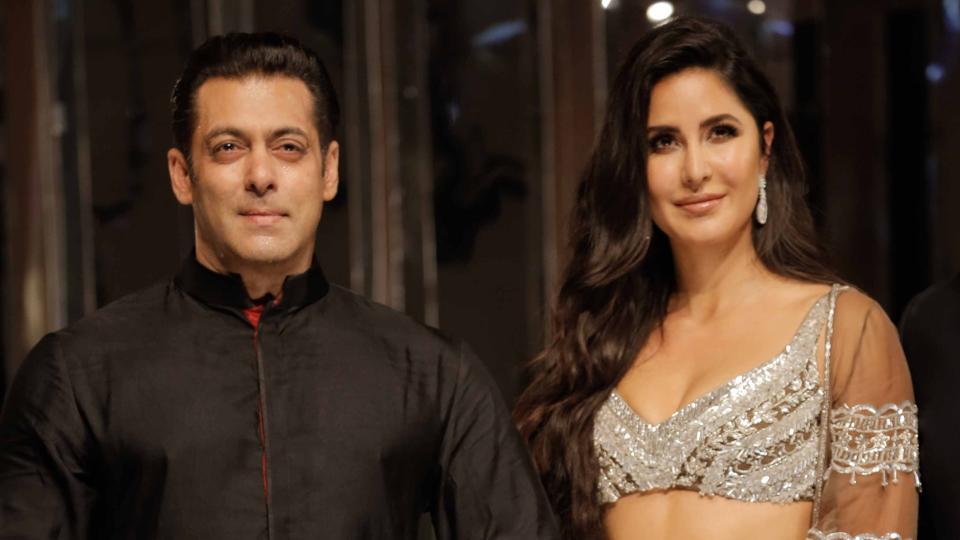 Salman took to Instagram to share a picture with Katrina and PM Sheikh Hasina. He wrote, “Katrina and I, with Prime Minister Sheikh Hasina..” It was a pleasure and an honour to meet such a beautiful lady”

Bollywood actors Salman Khan and Katrina Kaif are in the limelight with their performance in Bangladesh, where they have won hearts by dancing together. Salman Khan and Katrina Kaif danced together at the opening ceremony of the Bangladesh Premier League in Dhaka, the capital of Bangladesh, and now the dance videos of these stars are going viral on social media. Salman was seen rocking the stage by dancing to songs like O O Jaaneman and Munna Badnaam Hua. The grand entry of Katrina Kaif took place at the event held at Sher-e-Bangla National Stadium. Katrina’s entry in the show was mindblowing when she entered in an amazing blue outfit. They attracted public attention the moment they started performing together on stage. At the same time, Katrina Kaif has also shared the photo related to the event and has written: ‘So grateful for these boys…. always with me on this incredible ride … never a dull moment and can make me smile through anything’.

Salman is currently busy with the promotions of Dabangg 3, featuring Sonakshi Sinha in the lead role. The film is directed by Prabhudeva. Katrina, on the other hand, will be seen opposite Akshay Kumar in Sooryavanshi. The team recently wrapped up the shooting of the film.

Sandeepa Dhar Winning Millions Of Hearts With Her Mesmerising Photos