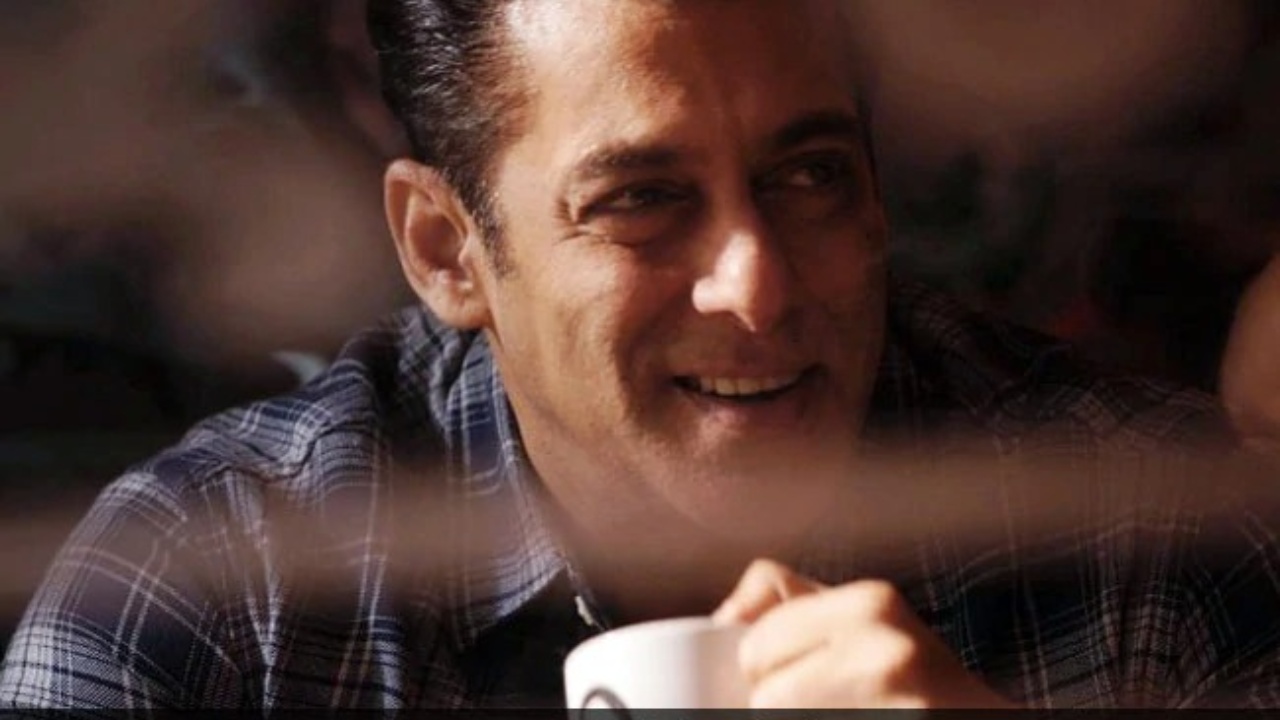 Bollywood actor Salman Khan posted 33 years old video, as a treat for his fans. So let’s check out what so special about this throwback video.

Everyone’s most wanted Bhai Salman Khan has proved it so many times that his styles are way different from others. And a glimpse of it was seen, on Monday. Because it was the actor’s best friend’s wedding anniversary. So on Monday, he wished one of his childhood friends by posting a throwback video that was captured 33 years ago.

In the video, we can see Salman Khan congratulating his childhood friend Sadiq and along with him, we can also witness Sangeeta Bijlani. Although this video was enough to draw netizens’ attention. But what actually attracted the people was his caption. Salman captioned the video saying, “Childhood friend Sadiq. Childhood matlab ke when I was a child, got married 33 yrs ago. Respect for rehaana who survived it n made this marriage work. All the best & happy marriage anniversary! Last advice Rihanna there is still time run awayyy haha!

Well, it feels like fans liked the caption quite a lot. Because soon after Salman posted it on his Instagram handle the star got more than 877,260 likes and 4,039,977 views within a few hours. So let’s see what’s there in the video.

Check out the video below:

Now talking about Salman’s work front the actor will next be seen in the upcoming project Radhe: Your Most Wanted Bhai that will also feature Disha Patani, Randeep Hooda, and Jackie Shroff, in lead roles. Meanwhile, he is also shooting for his next film Antim: The Final Truth in which he will play a Sikh man with brother-in-law Aayush Sharma.

Did Priyanka Chopra undergo plastic surgery at the behest of the director?

Usually, parents give birth to two or more four children. In the 21st century, parents are ...
By Shavvy
September 29, 2021