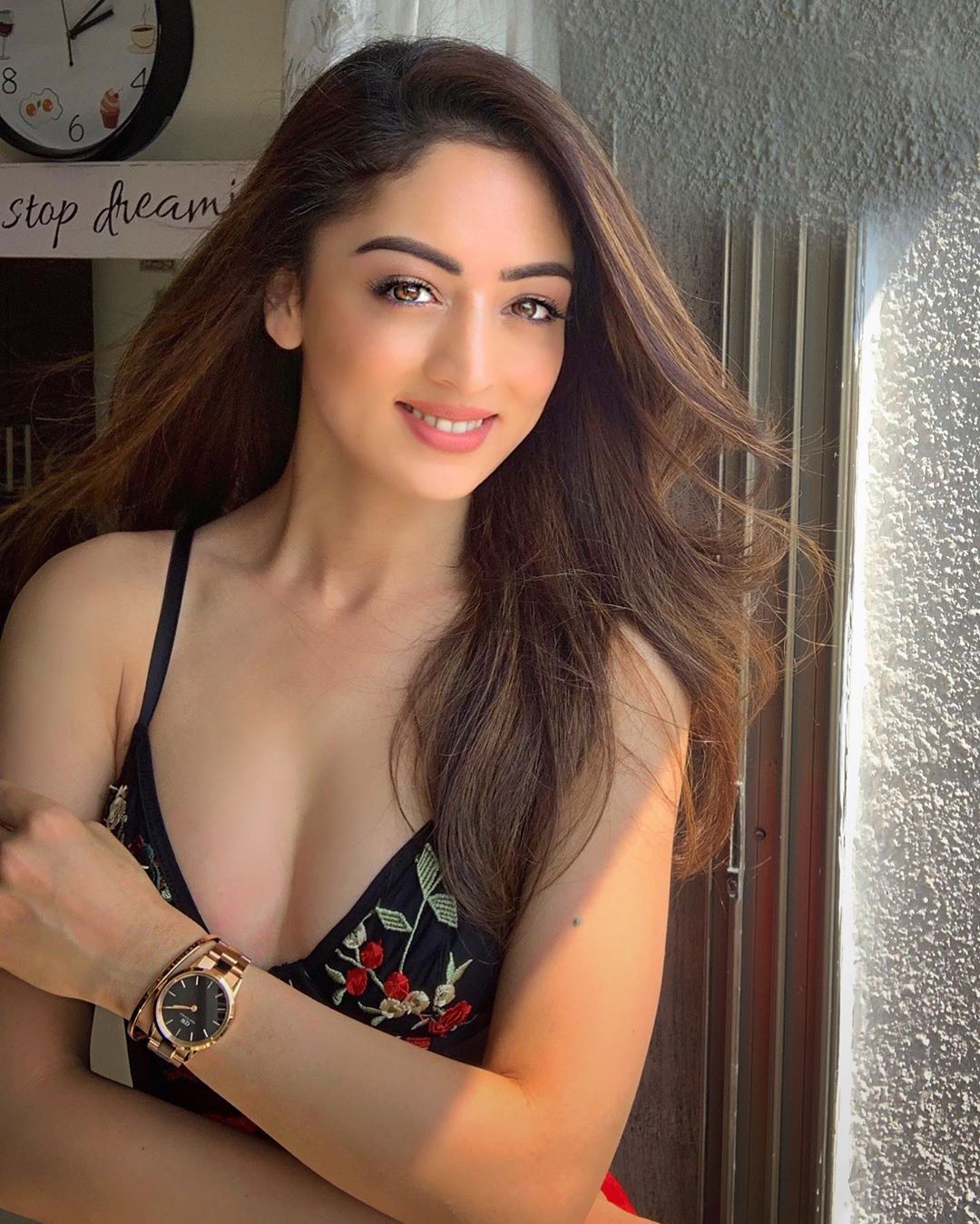 Sandeepa Dhar is an Indian actress, dancer, and model. The actress broke into Bollywood with the 2010 movie Isi Life Mein. For her performance in the film, she was nominated for Filmfare Award for Best Female Debut, Star Screen Award for Most Promising Newcomer and Stardust Award for Superstar of Tomorrow. Besides being an actress she is a superb dancer. She has received 8 years of training in Bharatanatyam and 4 years of training in Jazz and Contemporary. Not only this, but Sandeepa appeared in numerous advertisements such as Tanishq, Pepsi, Santoor Deo, Head and shoulders and Virgin Mobile.

Let’s check out some interesting facts and elegant photos of her: 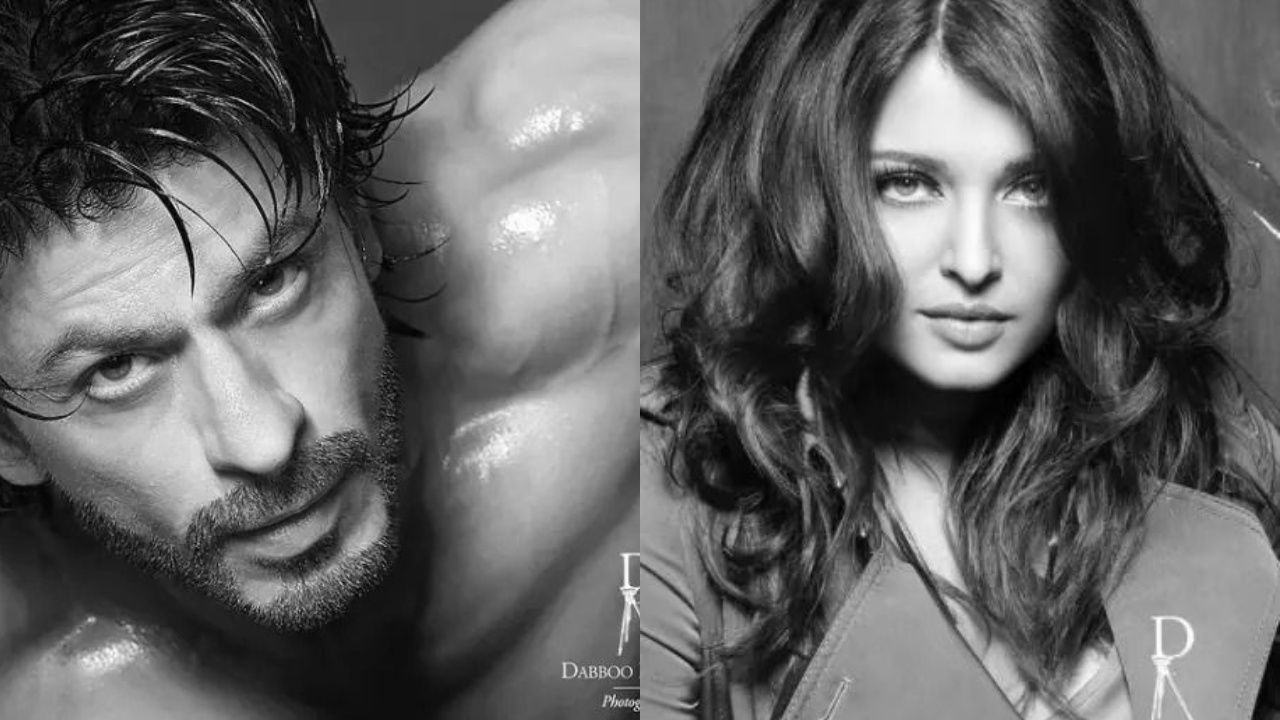 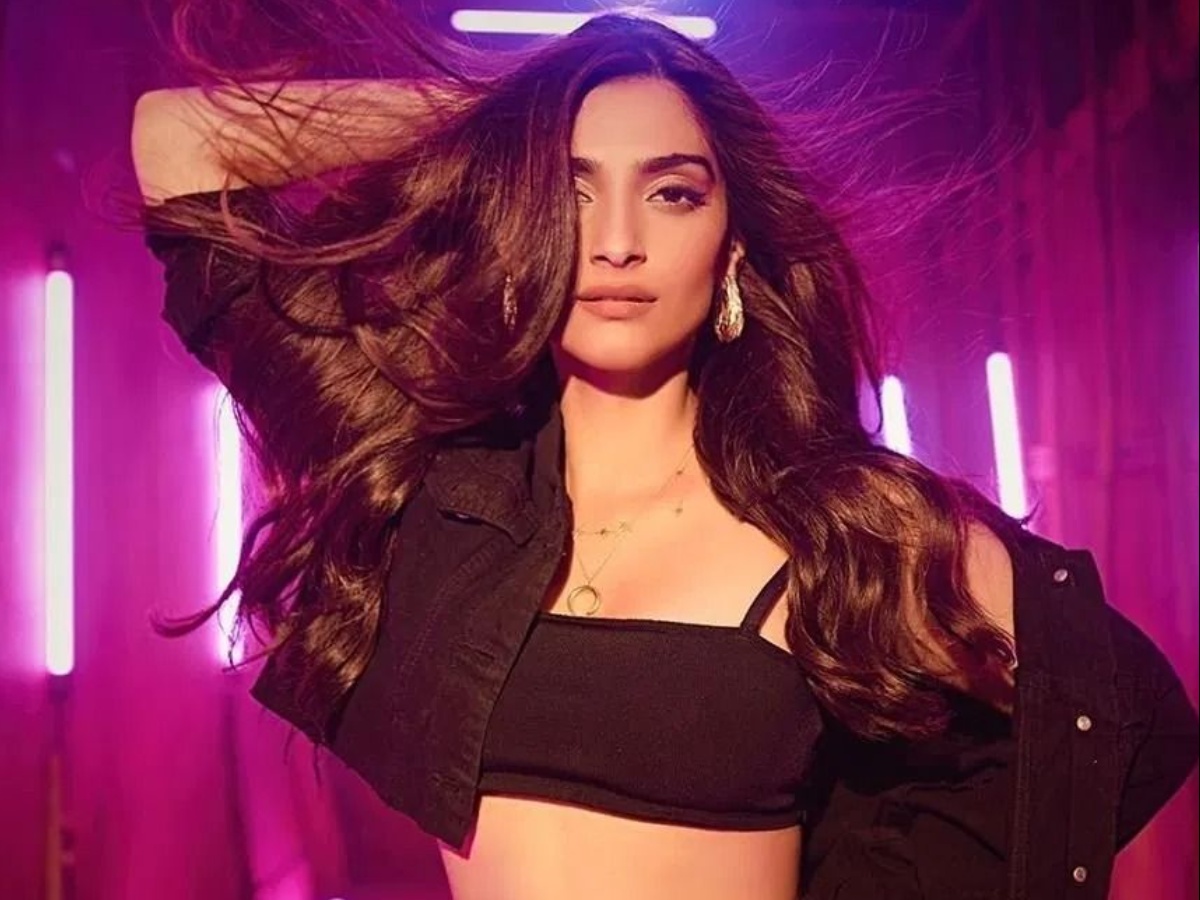 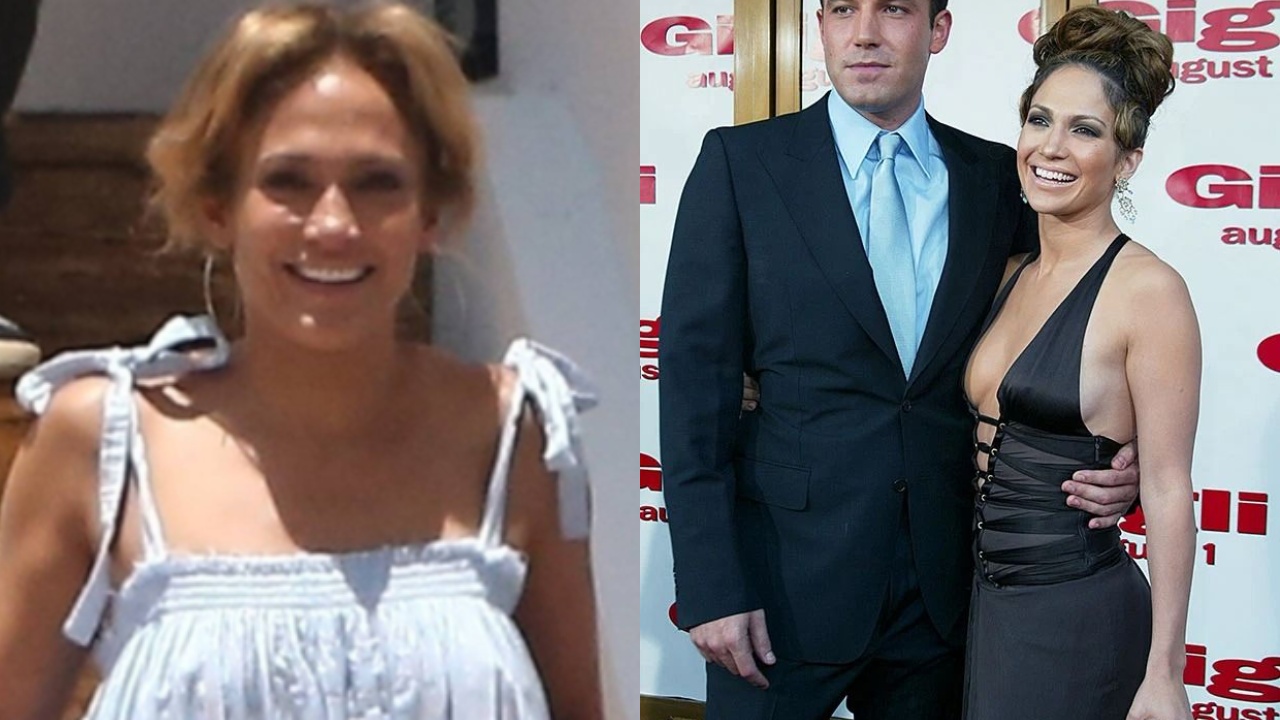 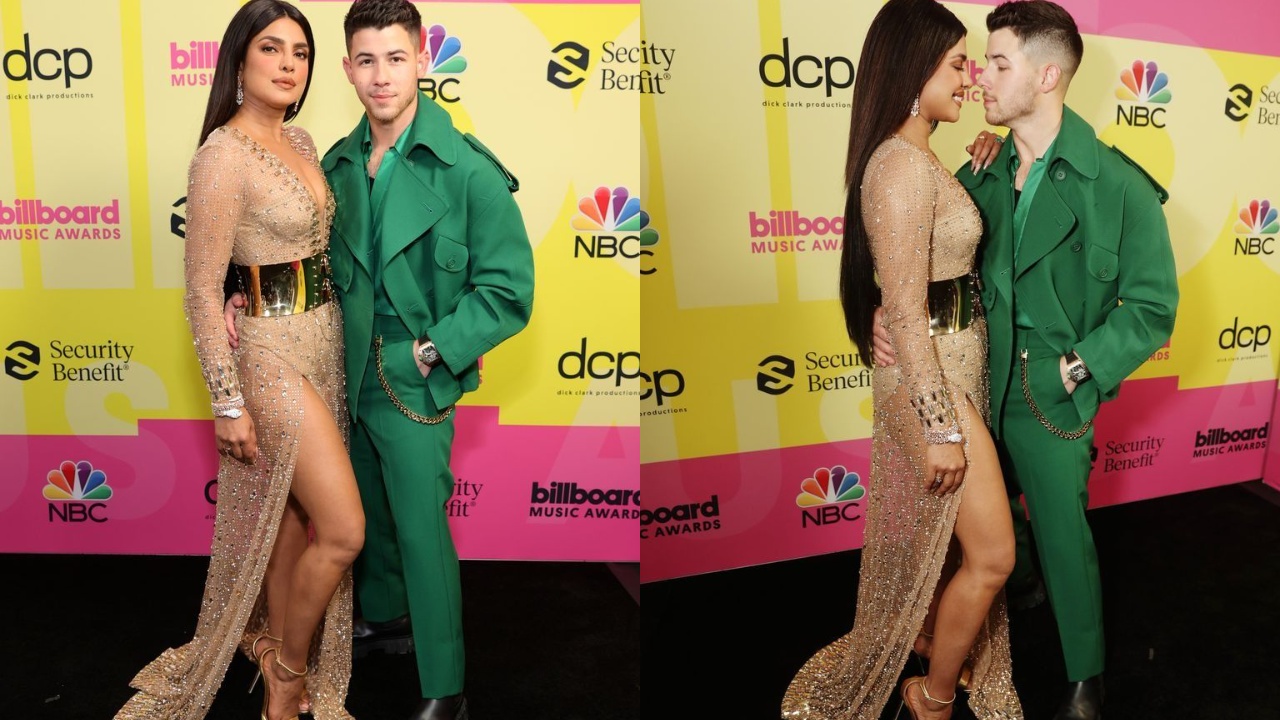 Nick and Priyanka joined together for a big night. And it was none other than ...
By Arpita Mackelvy
May 24, 2021 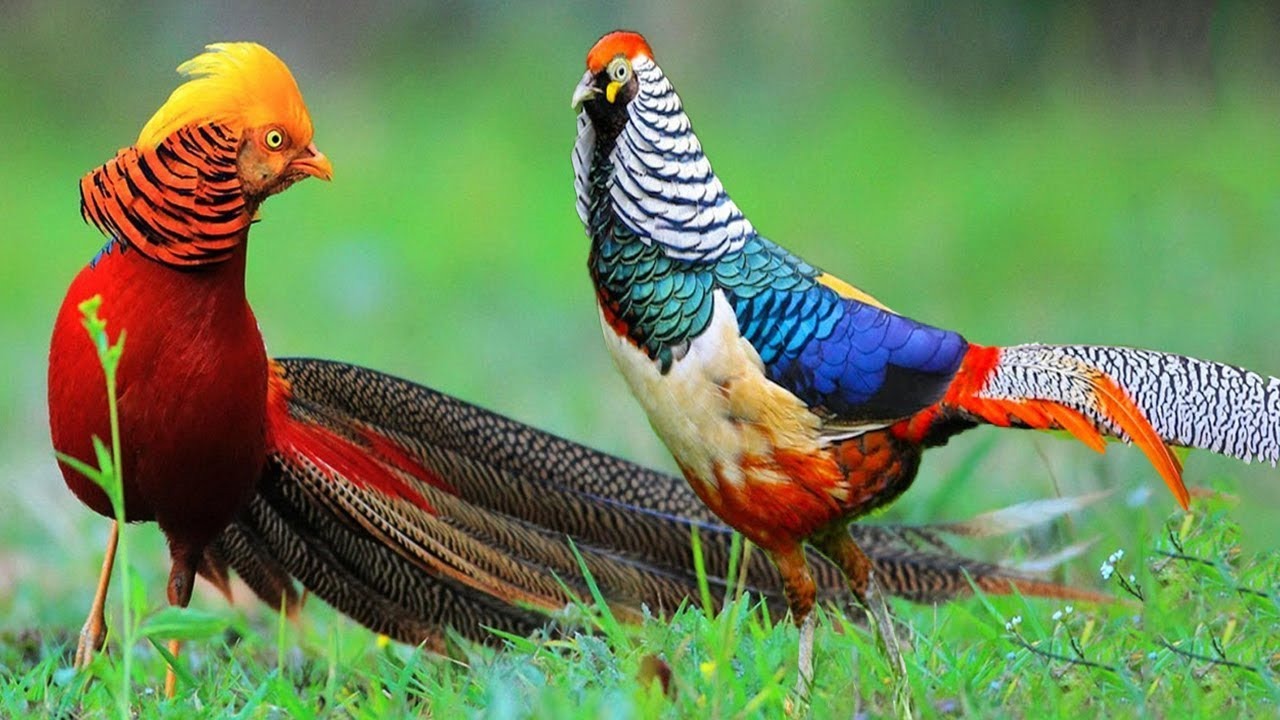 Extraordinarily Beautiful Birds That You Just Can’t Take Your Eyes Off! 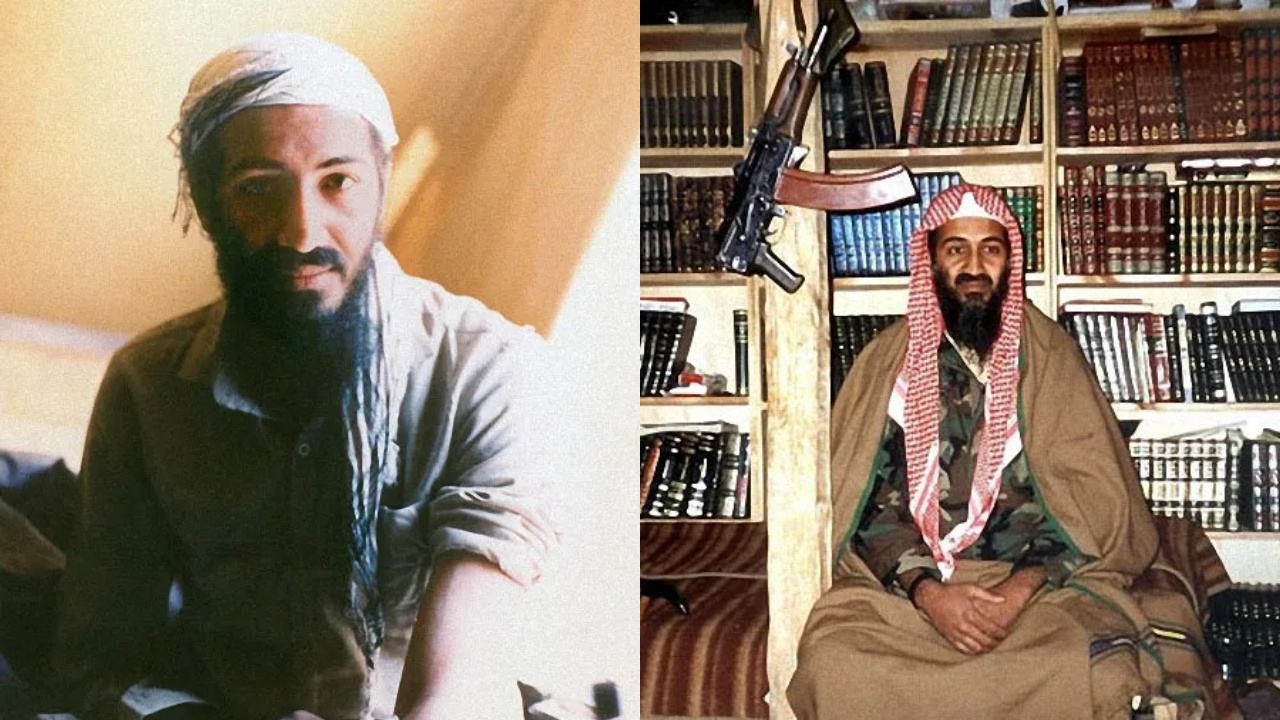 Rare Pictures Of No.1 Terrorist Osama bin Laden And His Family

Osama bin Laden was recognized as the No.1 terrorist in the United States and other ...
By Arpita Mackelvy
May 2, 2021 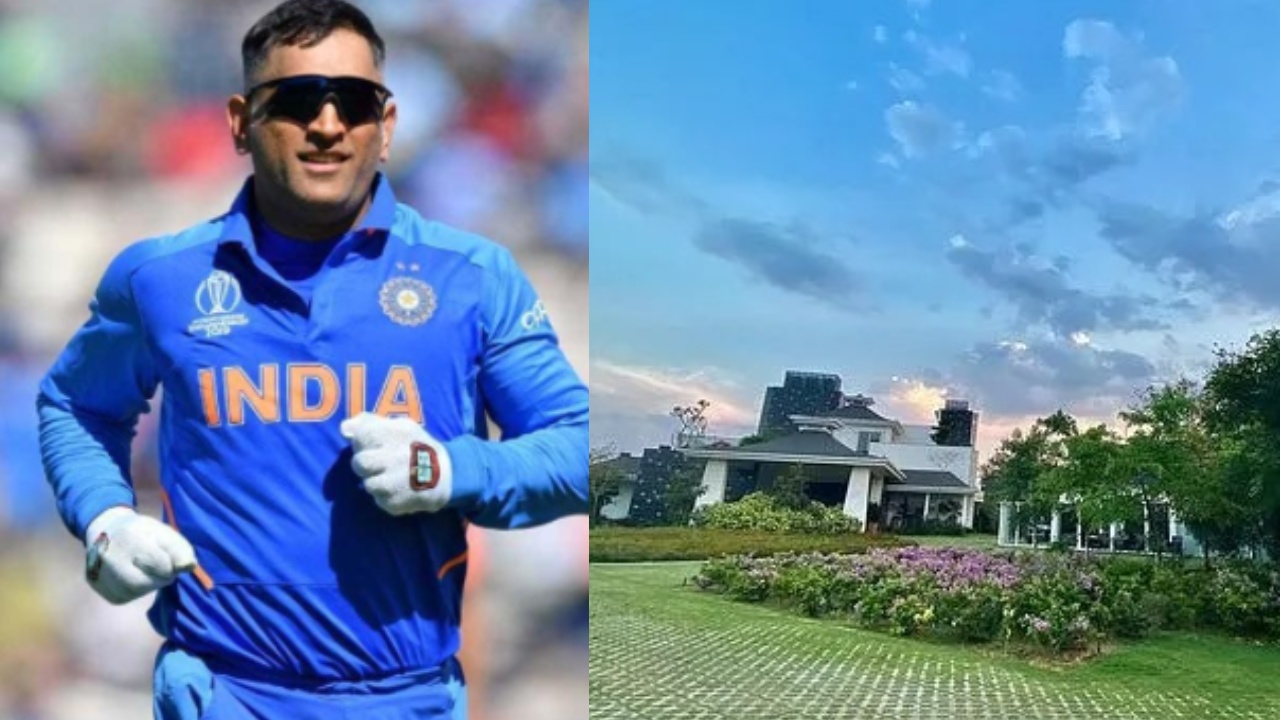 If you are a big fan of the famous cricketer MS Dhoni, then you might ...
By Arpita Mackelvy
April 24, 2021