by Shavvy
in Trending
Reading Time: 1 min read
A A 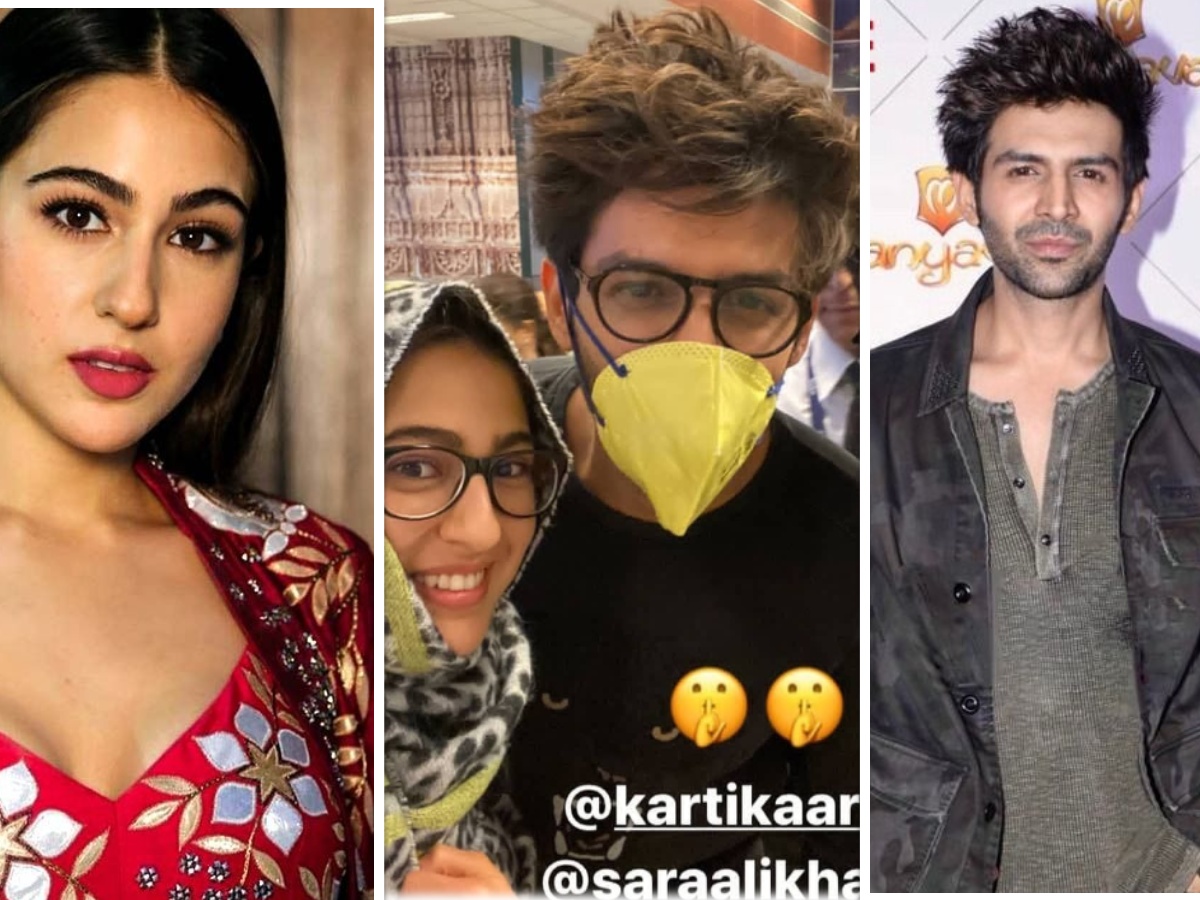 Sara Ali Khan And Kartik Aryan have come up with a trick to avoid the mob at Ahmedabad airport recently.

Both are busy with the promotional activity of their upcoming movie ‘Love Aaj Kal’. In order to avoid being mobbed at the airport, they decided to cover their faces. Kartik had put a mask on his face, while Sara wrapped her Dupatta around her face. However, they succeeded in their mission at the airport and later, a picture has been shared on the actress’s social media fan page.

Let us tell you that “Love Aaj Kal” going to release on February 14, 2020, Imtiaz Ali is the director of this film.

The Bachelorette season 19: Release date, cast, and every latest update about the dating series