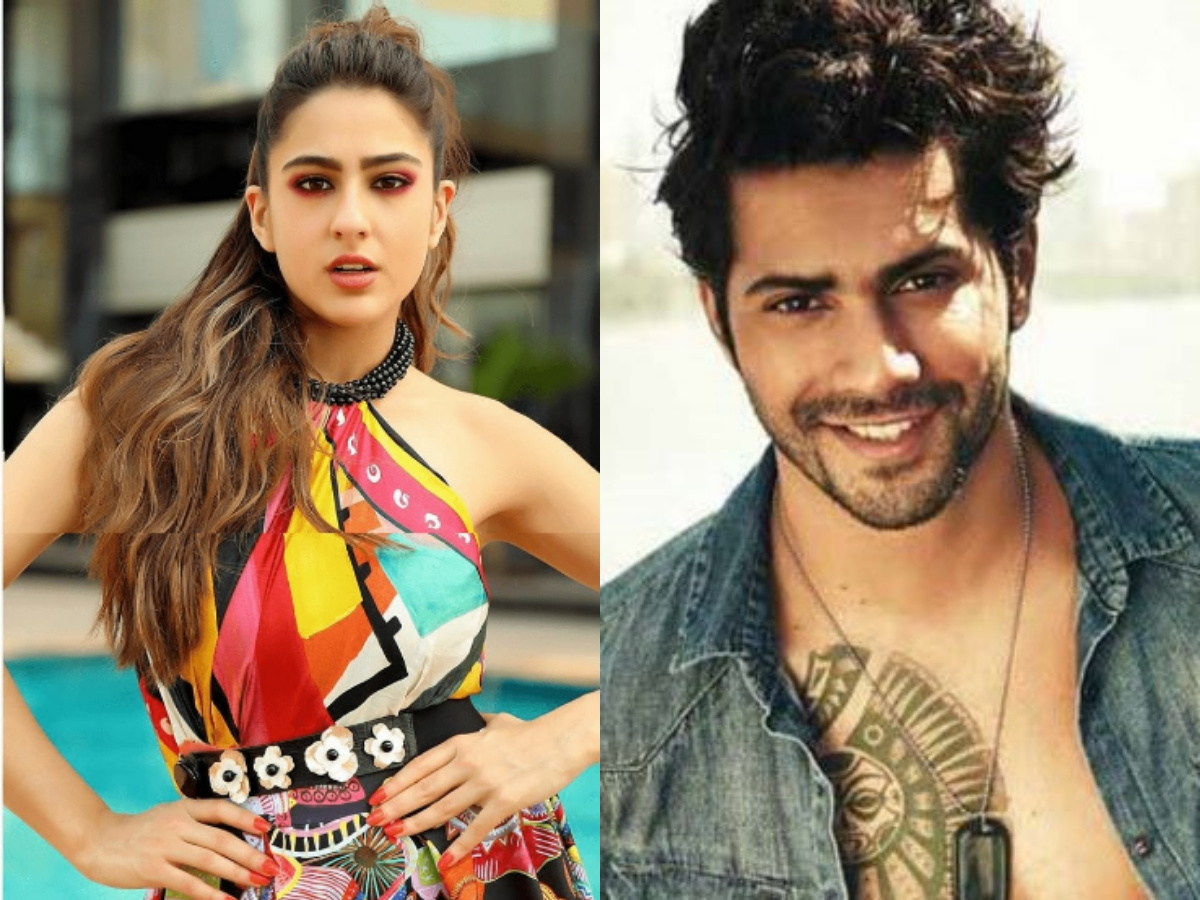 Bollywood celebs often pull the leg of each other on-screen and on social media too. This time, our favorite Sara Ali Khan has taken a witty jibe at Varun Dhawan who is her co-star in “Coolie No. 1.”

Varun often takes to his social media to interact and entertain his fans. Recently he shared a black and white selfie from the beach. In which he seems to have used an effect to show a rainbow in the backdrop. Sharing the picture, he wrote: “The stories are true.”

On this pic of Varun, Sara commented: “Oh you actually went to the beach! I thought you were joking.”

Stepping into the shoes of actors Govinda and Karisma Kapoor, Sara and Varun are all set to show their talent in the remake of the 1995 hit film “Coolie No. 1”.

I Must Have Been A Witch In Some Past Life Says, Richa Chadha

“Staying In Bed” All Day Is Mandana Karimi’s New Schedule

"Staying In Bed" All Day Is Mandana Karimi's New Schedule