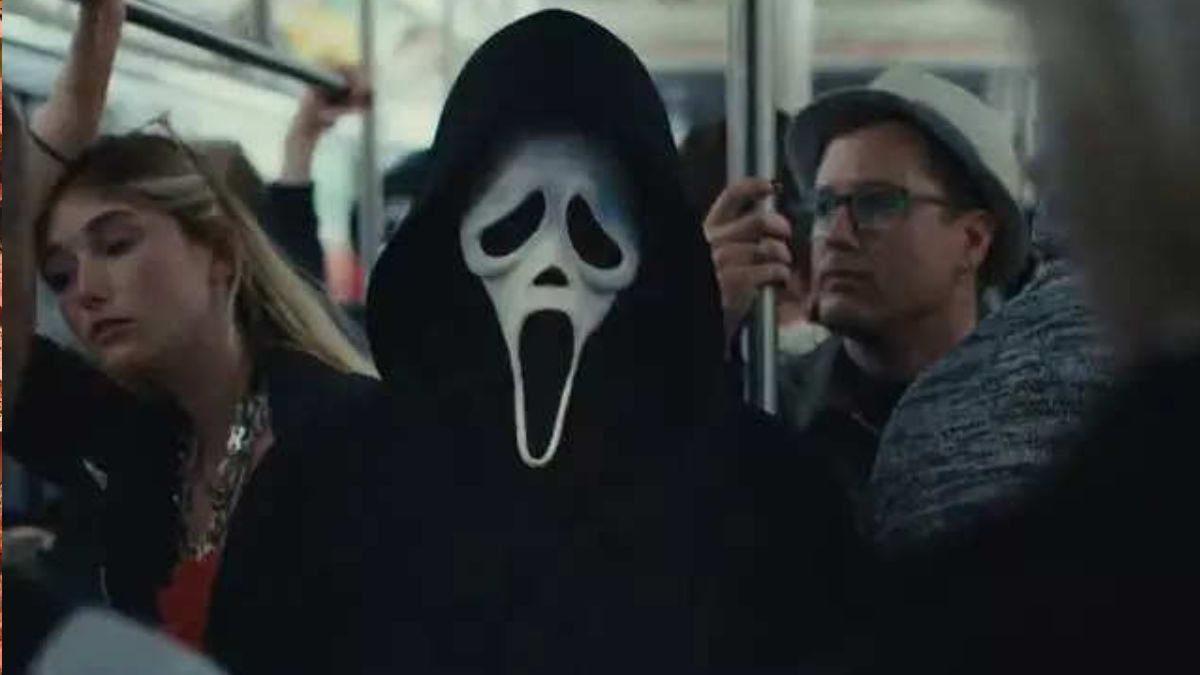 The trailer for Scream VI is out. The Californian survivors comes to New York while the Ghostface too follows the trail. This season brings back Melissa Barrera, Jenna Ortega, Jasmin Savoy Brown, Mason Gooding, Hayden Panettiere and Courteney Cox. The ensemble is added on with the feature of Jack Champion, Henry Czerny, Liana Liberato, Dermot Mulroney, Devyn Nekoda, Tony Revolori, Josh Segarra and Samara Weaving.

The official account tweeted, “This is unlike any other Ghostface. Watch the NEW trailer for #ScreamVI – Only in theatres March 10, 2023.” In the trailer, siblings Sam and Tara, portrayed by Melissa and Jenna are being hunted yet again by the Ghostface.

Fans are overhyped with the arrival of the film. Someone wrote, “this might be the best scream film yet.. everything about this movie feels different then the rest. this ghostface is dark, aggressive and fulled with vengeance. im so ready for this!!!” Speaking about Courteney’s comeback as a crime reporter Gale Weathers, one fan wrote, “you better leave gale ALONE.” The film account replied back, “Now how can I say “no” to that?”

Helmed by Matt Bettinelli-Olpin and Tyler Gillett, this film continues from the mark left at the end of the fifth part. The screenplay has been penned by James Vanderbilt and Guy Busick.

We will make sure Brij Bhushan Singh resigns and is jailed: Vinesh Phogat on day two of the silent protest

Allu Arjun treated like a divine figure, welcomed with showers of flowers at Visakhapatnam by fans