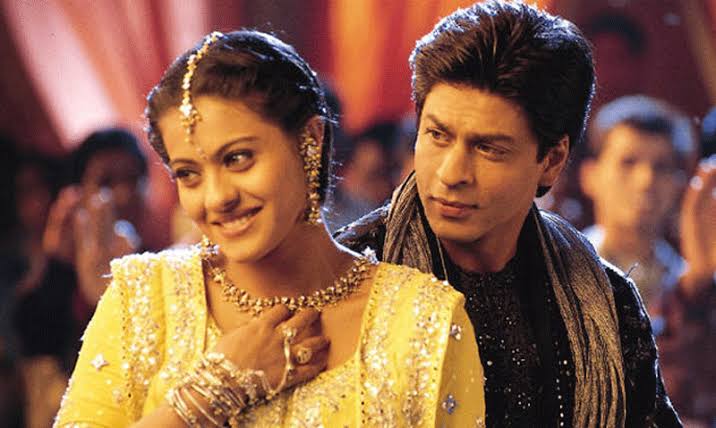 The film is in the limelight since its official announcement by producer Karan Johar. Now there is a new update on the film. According to reports, Kajol and Shah Rukh Khan, the on-screen superhit duo of Hindi cinema, will make a special appearance in the movie.

After Rohit Shetty’s Dilwale, the two are set to share the screen through the film four years later. The duo will soon start shooting in Mumbai. Shah Rukh Khan is currently busy with his project, but sources say he will have a day off for Karan Johar. It is unknown what he will do after leaving the post.

Shah Rukh Khan also made a cameo in Karan’s 2014 film ‘Ae Dil Hai Muskil,’ which was well received by the audience. Similarly, Karan Johar returns to the screen as a director after many years through “Rocky Aur Rani Ki Prem Kahani.”

In addition to Alia Bhatt and Ranbir Singh, the film stars veteran actors in lead roles like Dharmendra, Jaya Bachchan, and Shabna Azmi. The film will release in February next year.

Kajol and Shah Rukh Khan last appeared together in the 2015 film Dilwale. People did not like Rohit Shetty’s film Dilwale because of the weak story. Varun Dhawan, Kriti Sanon also acted in the film. The film competed with Sanjay Leela Bhansali’s Bajirao Mastani. In this battle, Sanjay defeated Shahrukh’s film. Ranveer Singh’s Bajirao Mastani did a business of more than 180 crores at the box office.

It is unclear whether the two will have a particular song or a scene in the film. Lately, Karan revealed the film’s release date with Ranveer Singh and Alia Bhatt. Karan said that this film would release on February 10 coming time.