Kapil Dev was born on 6 January 1959 in a Jaat family of Haryana and has always been famous for his typical... 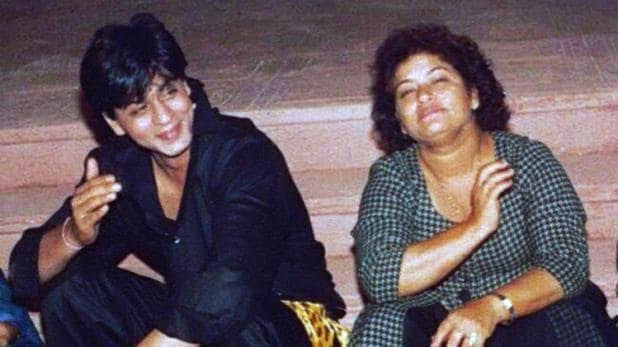 Let us tell you that Saroj Khan has taught Shah Rukh Khan the famous dance step with outstretched arms. This became the signature step of the actor and we have seen that step in most of Shahrukh Khan’s films. Yes, Saroj Khan taught this dance step to Shahrukh Khan during the shooting of a song of the film Baazigar. She disclosed this in an interview.

A video video of Saroj Khan has been shared by a Twitter handle named Team Shah Rukh Khan Pune. Saroj Khan says in the video, ‘I tell where this step came. We were shooting the song Baazigar O Baazigar from the film Baazigar in Mauritius. In this song, Shahrukh walks in front and shows his name by opening his shirt. Then I told him that you should come and spread your arms like this. He did that and people liked it. ‘ Have a look: