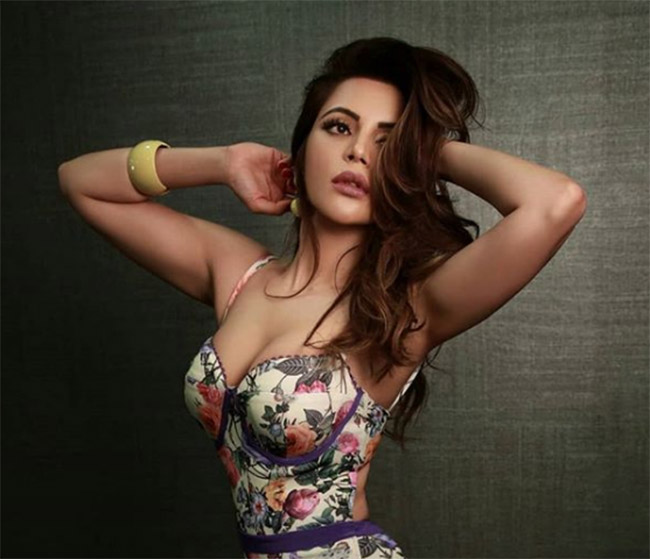 Bollywood actress Shama Sikander is eager about having a role in the reboot of her 2004 TV show “Yeh Meri Life Hai”. Actress also says that if the show is ever remade then makers should make it for the web-series based.

We have already seen the remade shows like “Kasautii Zindagi Kay” and “Sanjeevani” which gone hit and now Shama is super excited if her show “Yeh Meri Life Hai” will be brought back.

Actuall the show is about a Gujarati middle-class girl who dreams and aspires to become a film director. Shama further adds, “I would like them to make it for web than TV. I just feel that web has more potential. My show was anyway a lot more forward-looking than television of that time, plot wise. I would really like to star in it.”