Kapil Sharma To Come Up With A New Web Series, Charged A Hefty Fee!

Kapil Sharma is one of those celebs in the television world who does not need an introduction. With his perfect comic timing,...

Shamita Shetty Spotted Without Undergarments In An Event, Pictures Got Viral

Shamita Shetty entered in Bollywood with a bold image, she is celebrating her 38th birthday today. She started her film career with Yash Raj Films banner film Mohabbatein. She looked very sensuous just in her debut film. She showed her sex appeal and boldness to the audience with her first film and never looked back after that. 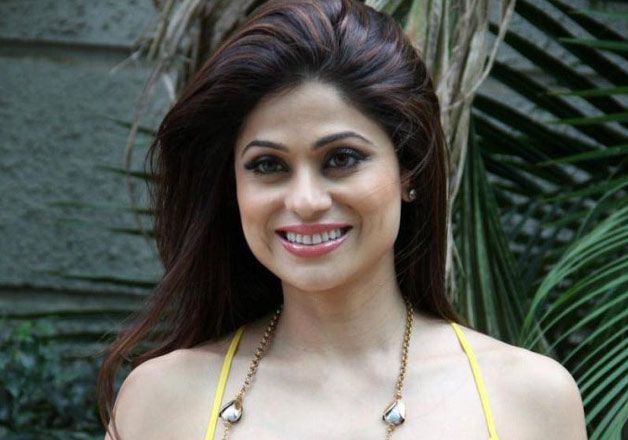 Shamita Shetty is a sister of Bollywood’s hot sensation Shilpa Shetty Kundra. Shamita has studied from St. Anthony Girl’s High School and graduated from Sydenham college Mumbai. She got IIFA award for best debut for her first film. Today we will tell you some uncommon facts about Shamita Shetty’s life.
Along with an actress and model, Shamita Shetty is an interior designer too. She was mired in a big controversy in the initial days of her career. A photographer clicked her very objectionable photo in an event where she reached without wearing undergarments. She suffered a wardrobe malfunction that time.

Her pictures got viral on the Internet that time which soared the headlines. According to media reports, she had an affair with Manoj Vajpayee. Apart from that, she was rumoured to have alleged affairs with actors Harman Baweja and Aftab Shivdasani. She grabbed headlines because of her dressing sense many times.

Vidya Balan is one of those Bollywood actresses who has returned to work amid the coronavirus epidemic. The actress has recently geared...
Read more

Singer Neha Kakkar who is soon to tie the knot with Rohanpreet Singh flew down to Delhi this morning. The love couple...
Read more
Entertainment

Music company Eros Now had congratulated Bollywood celebs on Navratri by posting photos on social media. Ever since then, users have been...
Read more
Entertainment

Almost four months have passed since the death of Sushant Singh Rajput. Fans of the actor and his admirers are constantly demanding...
Read more