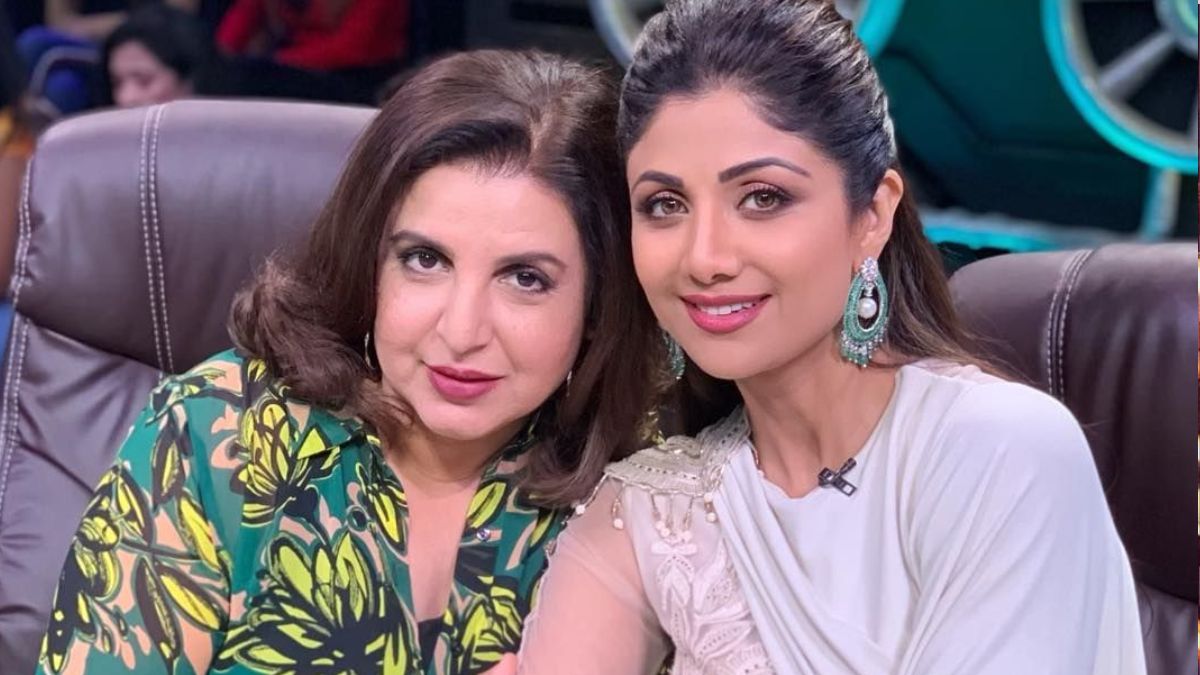 Actor Shilpa Shetty posted a clip featuring friend-choreographer Farah Khan on her birthday. Farah is celebrating her 58th year on January 9. Shilpa shared a hilarious clip which revealed the secret behind the everlasting beauty of Farah. Farah, with a plain place adds that the secret is ‘salad’. Later on, Shilpa unfurled the real fact and wrote it in a heartwarming message for Farah to mark the special day.

Shilpa shared a video of Farah where is bracing up for the meal and making her salad ready with salad leaves, veggies and bread. Farah says, “Meri beauty ka raaz, salad (The secret to my beauty is salad)” as Shilpa recorded her. In the background, Shilpa can be heared saying, “Burrata hai uske neeche (The Burrata is there in the bottom of the bowl).” Briskly, Farah said, “Bura tha par ab acha hai (It was bad but now, it is better).”

Posting the clip on Instagram, Shilpa wrote, “Never a dull moment with you around (laughing emojis). Love you, Farhooooo! Wishing you only love, health, and happiness… Oh yes, and loads of tasty food on your plate always (red heart emoji).” Farah Khan replied, “Shillllppppssss this is so funnn…lovv u for all my free meals (laughing emoji) and everything else.”

Reacting to the post, a fan wrote, “So funny (laughing emojis).” Another added, “That is why she (Farah) is so fit and young.” Other commented, “Farah you have lost weight.” “Behind…Shilpa’s laugh so amazing (laughing emoji)”, added another. A comment read, “She is funny and good lady.”