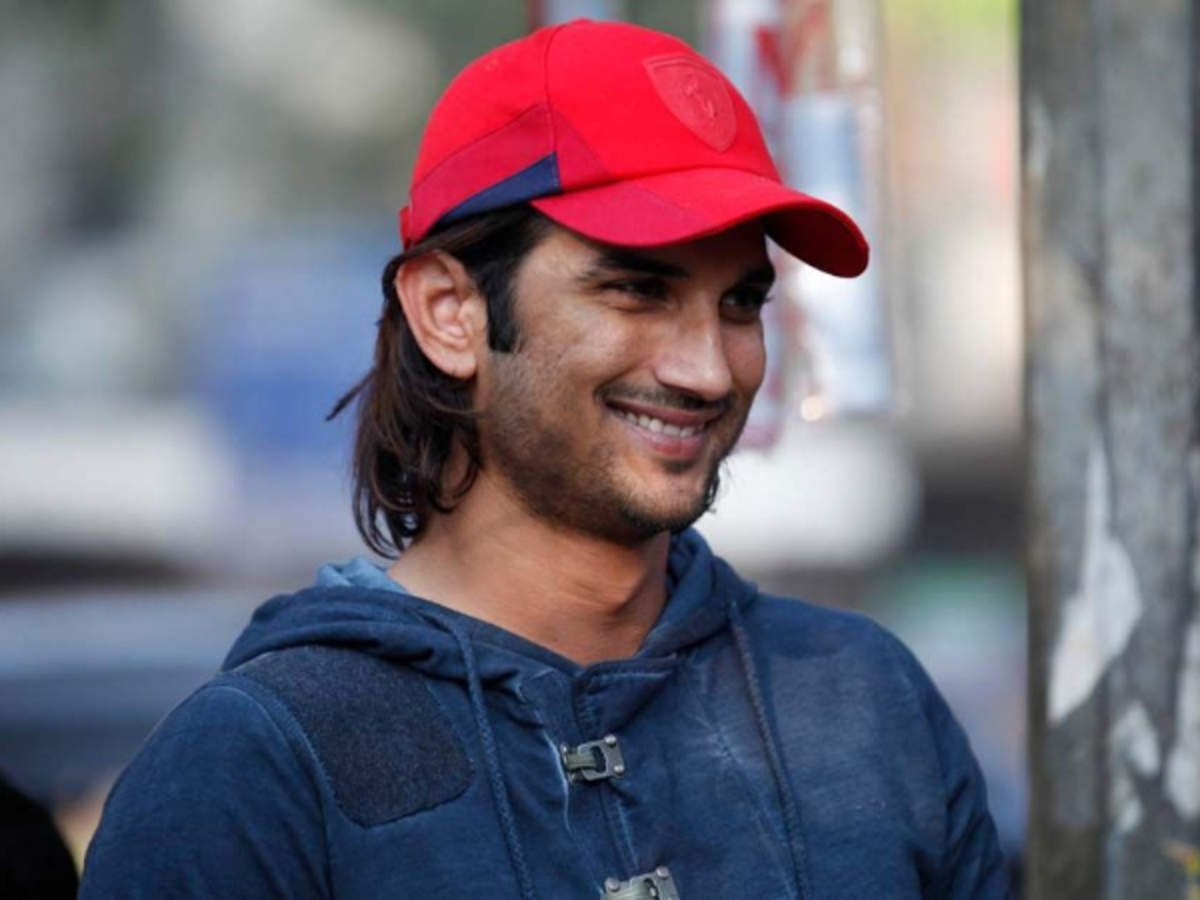 Today noon we got to hear the sad news that Bollywood actor Sushant Singh Rajput is no more with us. The whole Bollywood mourned after the demise of a talented actor. Sushant Singh Rajput committed suicide at the age of 34 at his Bandra house and everyone is shocked by his decision. Right now people are trying to understand why Sushant did this at the moment.

According to some reports, Sushant was in clinical depression and was undergoing treatment. He was away from the glamor world for a long time. But Sushant could not bear his problems and he hanged himself in his room. Police have reached the spot and Sushant’s neighbors are currently being questioned. Some friends were also present in the house when Sushant took this step. Sushant’s body was found hanging from the fan when they broke the door of the room. However, the police have not received any suicide note.

Sushant’s demise gave everyone a sudden shock. The last post on his Instagram was a picture of his mother and some touching words. In such a situation, no one can understand what was the reason for taking such a drastic step.

People believe that it was time for Sushant Singh Rajput to shine. His films touched people’s hearts. In the coming time, he was to appear in Mukesh Chhabra’s film.