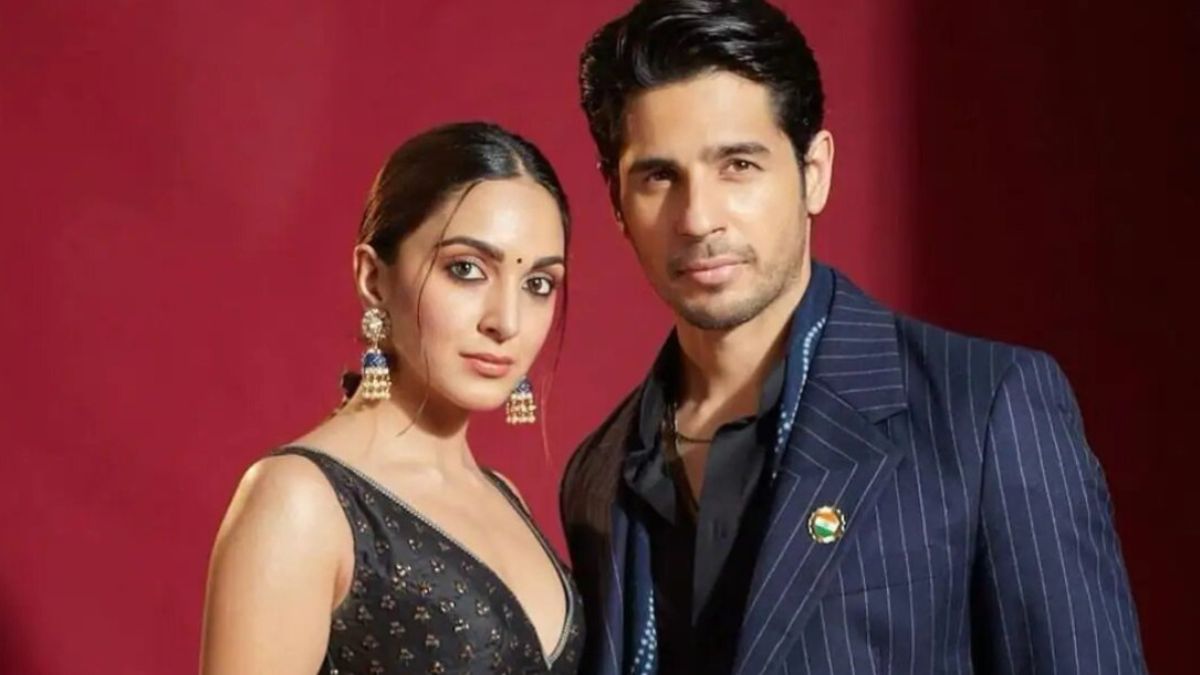 Actress Kiara Advani and Sidharth Malhotra have been rumoured of dating each other for more than a year at this point. On India’s 76th Independence Day, Kiara posted a video of her with the national flag. Just after Kiara posted the video, Sidharth responded saying that she cropped him from the video.

Posting the video on Monday, Kiara penned, “Happy Independence Day.” In the video, Kiara is grinning in front of Delhi’s India Gate. Sidharth Malhotra commented, “Thanks for cutting me out,” to this Kiara answered, “Your hand is still there.”

Many fans reacted to the post. One fan commented, “Tum log Katrina (Kaif) and Vicky (Kaushal) ki tarah seedhe shaadi ka bataoge na (You guys will make your relationship public just like Katrina Kaif and Vicky Kaushal did)?” Another wrote, “Aray Kiara kyun kata tumne Sid ko video se (Kiara why did you cut him from the video)?” Alongside laughing emojis, one said, “@sidmalhotra I love drama guys, please continue.”

As per the report, the two will be seen together in a forthcoming movie. A source informed India Today on Monday, “Sidharth and Kiara will next star in a love story together. The love story revolves around a mystic situation where both their souls get interchanged. Titled Adal Badal, the film will see the two in a never-seen-before avatar. The movie is set to be a rom-com with a lot of VFX and CGI work involved as well. This will be the first time the two will feature in a love story this unique. Both Sid and Kiara are very excited to collaborate on this.”