Home » News » Sports » SLW vs INDW: Broadcasters disinterested in streaming the series; fans to be blamed

SLW vs INDW: Broadcasters disinterested in streaming the series; fans to be blamed 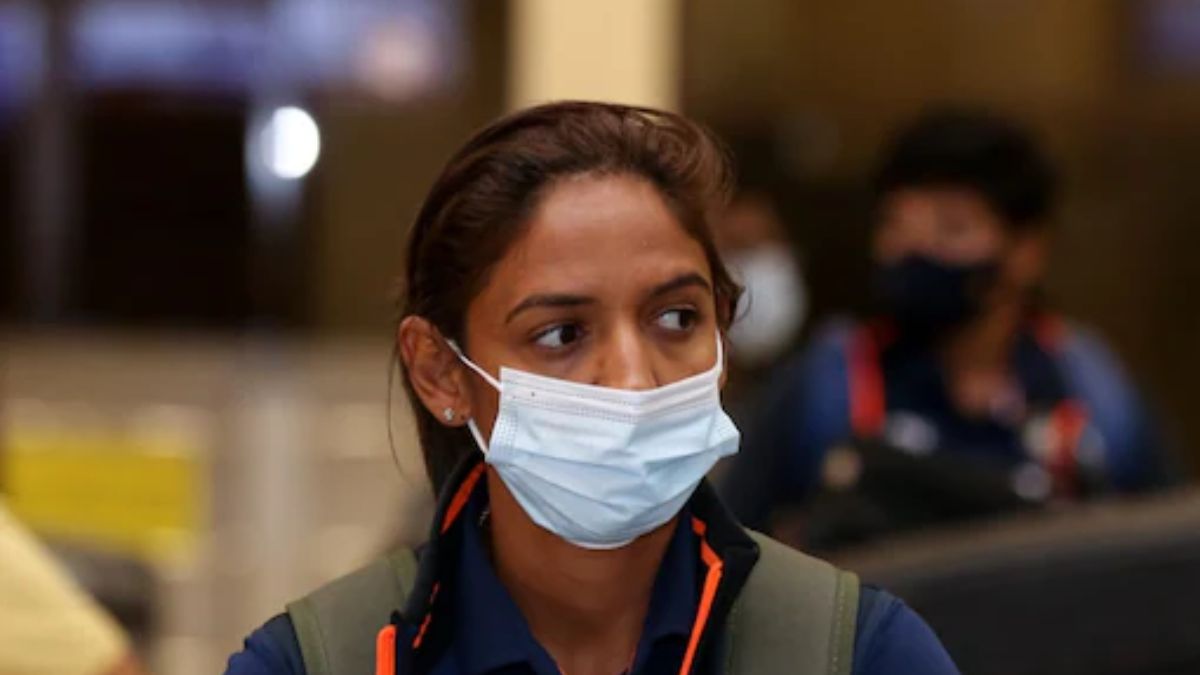 Three Twenty20 Internationals and as many One-Day Internationals make up the white-ball series that the Indian women’s cricket team will be playing in Sri Lanka. The 50-over games will take place at the Pallekele International Cricket Stadium, while the T20Is will be played in Dambulla.

The CEO of Sri Lanka Cricket, Ashley DeSilva, has reportedly confirmed that no broadcaster has acquired the rights for the series and that they intend to stream the games live on their official YouTube channel.

The series begins tomorrow on June 23 and the unfortunate situation for the management and players is that the series does not have any broadcaster rights to stream on television or digital platform.

This is the first time after the ODI World Cup that team India will be travelling abroad for the series against the Sri Lankans.

Indian fans and also the home side viewers can enjoy the match on youtube as the Sri Lanka Cricket channel will stream the entire series.

“We are still not sure about the BROADCAST. But we are trying to make arrangements to LIVE Stream it on our YOUTUBE Channel”, DeSilva was quoted as saying by the “InsideSport” website.

“India women’s tour of Sri Lanka is just 2 days away and nobody has picked up the series rights. Sony generally has the Sri Lankan cricket rights, but seems they won’t be telecasting either,” tweeted a fan.

While the other tweeted – What a shame and this is just fans’ fault. Time to bring up the viewership and popularity of women’s cricket.

India to witness a pacer to lead the side after 35 long years; lastly led by Kapil Dev in 1987