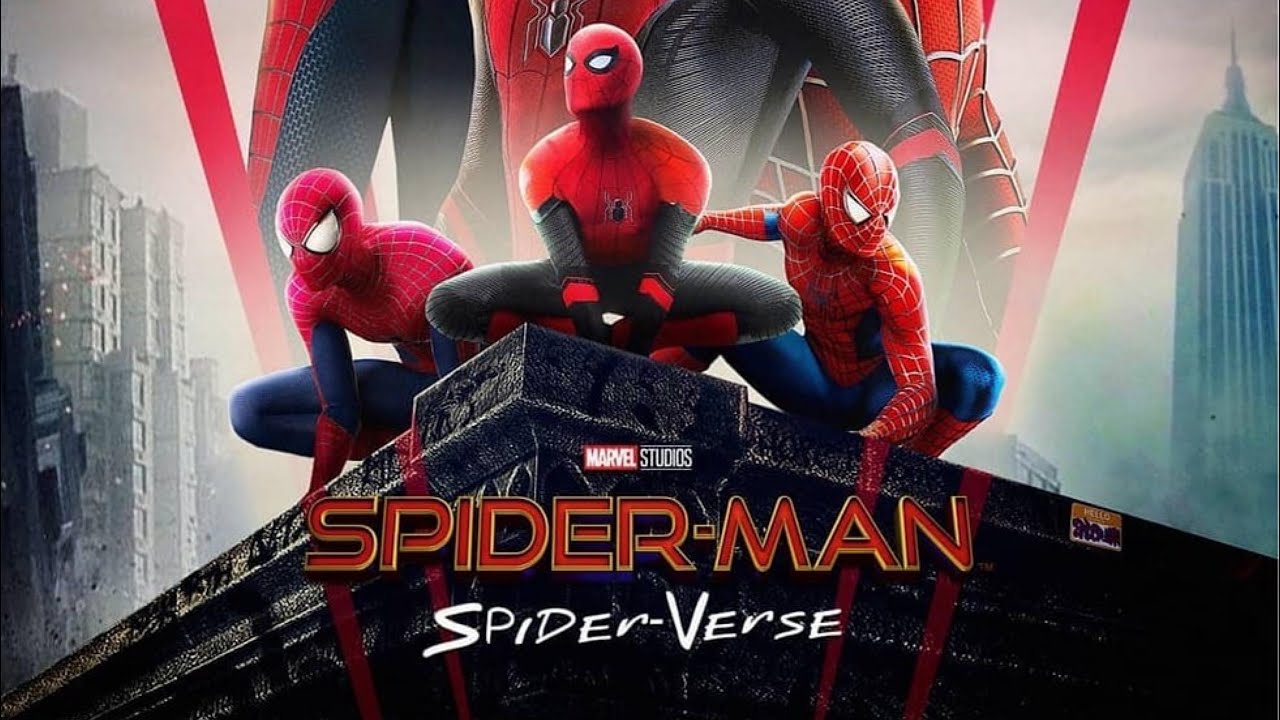 For the first time since the outbreak of the corona pandemic, a film has managed to bring in more than 1 billion dollars (about 883 million euros) worldwide. Spider-Man: No Way Home reached this amount in less than two weeks after its theatrical release, Variety reports .

The Marvel film took just 12 days to do so, making it one of the fastest grossing $1 billion. Spider-Man: No Way Home is in joint third place in this list with Star Wars: The Force Awakens (2015). Only Avengers: Infinity War (2018) and Avengers: Endgame (2019) fared faster, taking 11 and 5 days respectively.

The third Spider-Man movie starring Tom Holland is the first since 2019’s Star Wars: The Rise of Skywalker to surpass $1 billion. It is therefore the only film that succeeded during the corona pandemic.

For this, the James Bond film No Time To Die took the highest amount from the pandemic. That film has so far brought in about 774 million dollars.

Spider-Man: No Way Home appeared during a period when cinemas in large parts of the world were still open. Cinema-goers in the Netherlands were only able to enjoy the film for a short time. Two days after the release, the lockdown was announced, which also meant that cinemas had to close their doors.