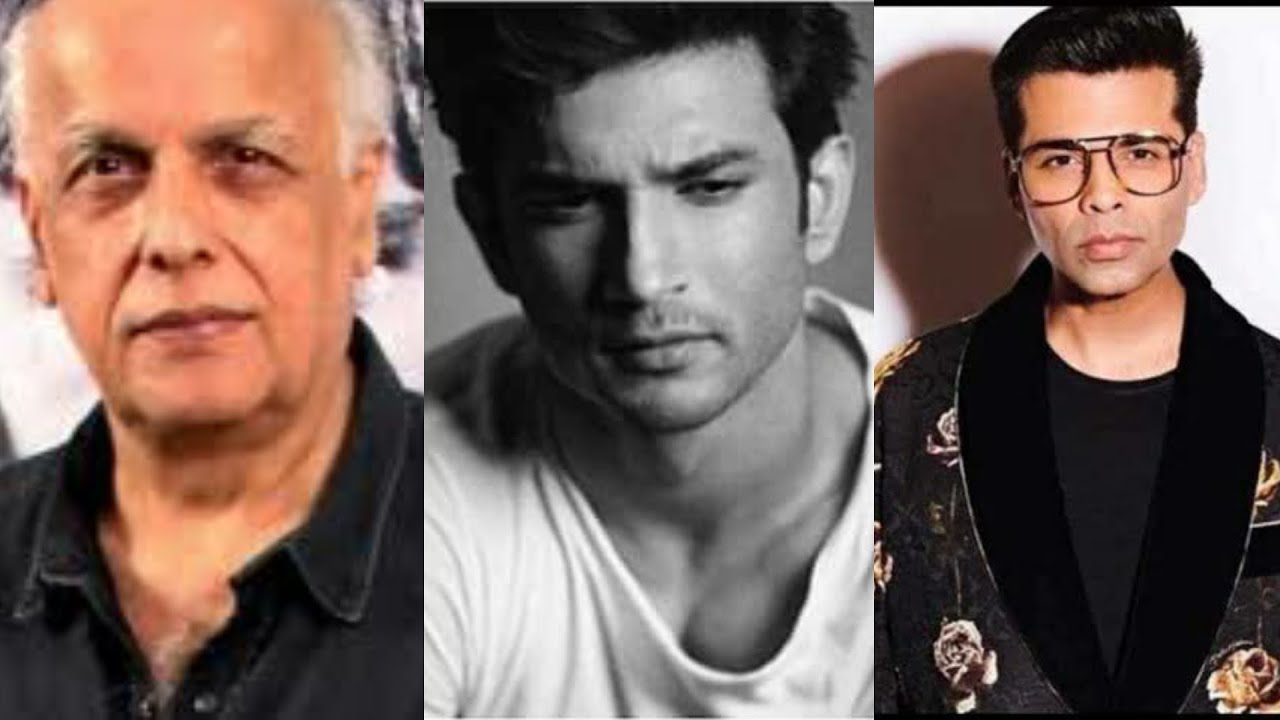 The Mumbai Police in connection to Bollywood actor Sushant Singh Rajput’s death has recorded the statement of filmmaker Mahesh Bhatt.

The Mumbai Police on Monday in connection with Bollywood actor Sushant Singh Rajput’s death has recorded the statement of renowned filmmaker Mahesh Bhatt. He reached at the Santa Cruz police station for the investigation around 12:00 noon with his legal team. According to the reports his statement was recorded by police and left the police station around 2:30 pm. It is been told that a senior police officer interrogated about Mahesh’s connection with Sushant Singh Rajput. However, the filmmaker replying to this said that he met the demised actor only twice.

He said that he first met him in August 2018 and the next time he interacted with Sushant in January this year. Bhatt further added saying that at the first meeting, they spoke about a book Bhatt claimed to have been writing at that time, and the next he met, he was with his girlfriend Rhea. Let us tell you that, according to the reports police stated that after interrogating Mahesh Bhatt police will now record the statement of Karan Johan this weekend, which will be in connection with the film Drive. Meanwhile, they will also investigate Dharma Productions CEO Apoorva Mehta before calling Karan.

Let us tell you that right after Sushant’s death there are lots of conspiracies going on. So far police recorded statements of 38 people in connection with the case. The list includes renowned film directors, family members, and close friends. While ago Rajpit’s Viscera reports have also surfaced. In which there were no signs of poisoning. The reports came from the Kalina Forensic Science Laboratory (FSL) last week. The reports claim that there is no case of foul play behind his death. Perhaps to investigate the case more deeply the authorities are now deciding to hand over the case to CBI.

There is a “Gang” in Bollywood that wants to control everything: Ranvir Shorey