On the 13th day after the death of Sushant Singh Rajput's demise. His family has given a big official statement. Here's what...

Meet The Symbol of Beauty Princess Qajar With Mustache, 13 Men Killed Themselves Because of Her Rejection

This is the story of Princess Qajar. Every woman in this world wants to look beautiful. These days people are going under knifes to get that attractive and charming look. Ok tell us what according to you is beauty? Beautiful face, eyes, nose and good physique but does your answer include mustache? Well, there was a princess who changed the whole definition of looking beautiful. Instead of starving herself, she opted to look full.

“It is a unique story of a princess who was beautiful inside out, a story from Iran.” 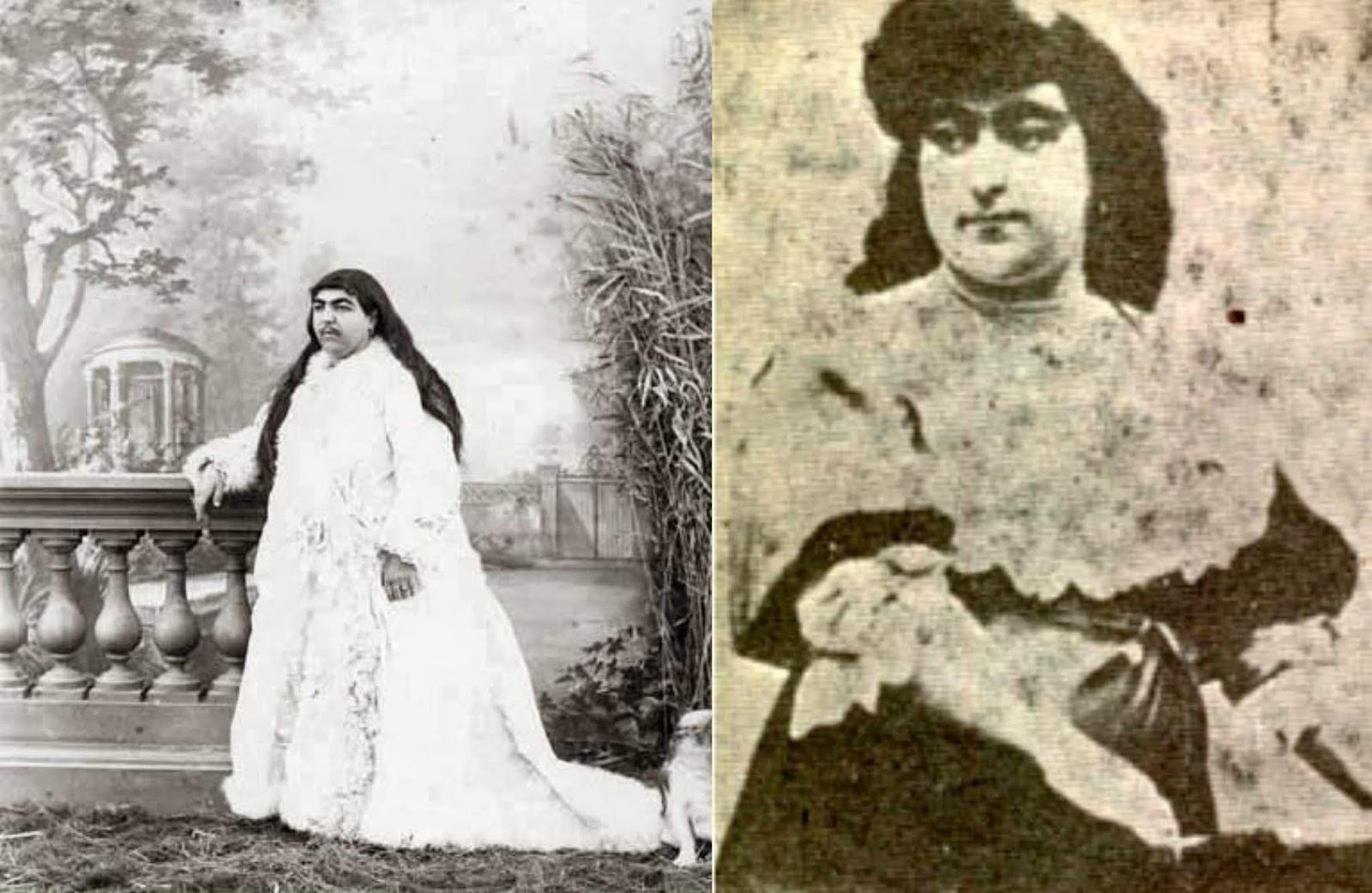 Not just that, the princess had a bushy and fushed unibrow, also she had a very clear mustache on her face which defined as a beautiful sign at that time. She was called as the symbol of the beauty, Princess Qajar. She changed the stereotypes of old beauty standards in the late 19th century. 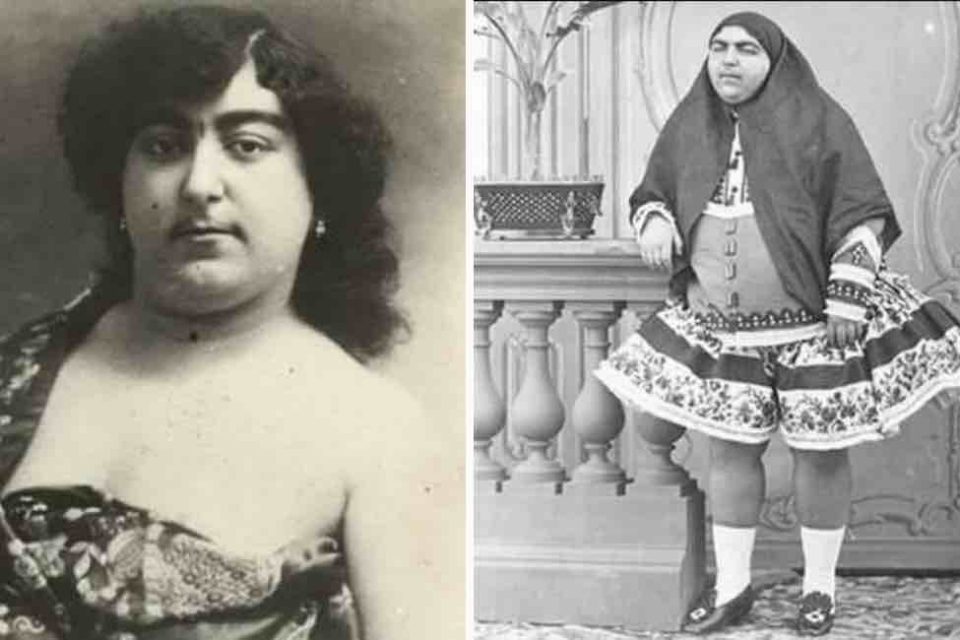 This princess had many suitors and several of these reached the ecstasy of madness and despair, to witness the rejection of the “beautiful” Princess Qajar. Actually, this princess belonged to harem of Nasser al-Din Shah Qajar where all the women were like her means they had with fused bushy eyebrows and clearly visible mustache.

Check out the picture below, it is clearly seen that women do not suffer from hunger and are not burdened with physical work. Nasser al-Din Shah Qajar – Shah of Iran was the fourth power in 1848 and ruled for 47 years. His reign was the longest in the 3000-year history of Iran.

Honey Singh Is Back With A Bang In New Avtar: Shocking Transformation

Honey Singh has once again shocked everyone with his comeback. But this time he is in headlines, not for his dance number,...
Read more

Tips To Remove Lipstick Marks From The Shirt

Lipstick is the favourite makeup product of every woman in the world. Women like to apply lipstick to look pleasant. Lipsticks look...
Read more
High Life

According to the researchers, Life evolved on Earth around 4.7 billion years ago. Once the first organism came into existence, the process...
Read more
High Life

South superstar Rana Dugubatti and Miheeka Bajaj are soon going to be into the bliss of marriage soon. The duo is in...
Read more
High Life

Mobile Apps That Will Give Tough Competition To Chinese TikTok

The video making app Tik-Tok is very popular among the people, but after the dispute between India and China, there has been...
Read more