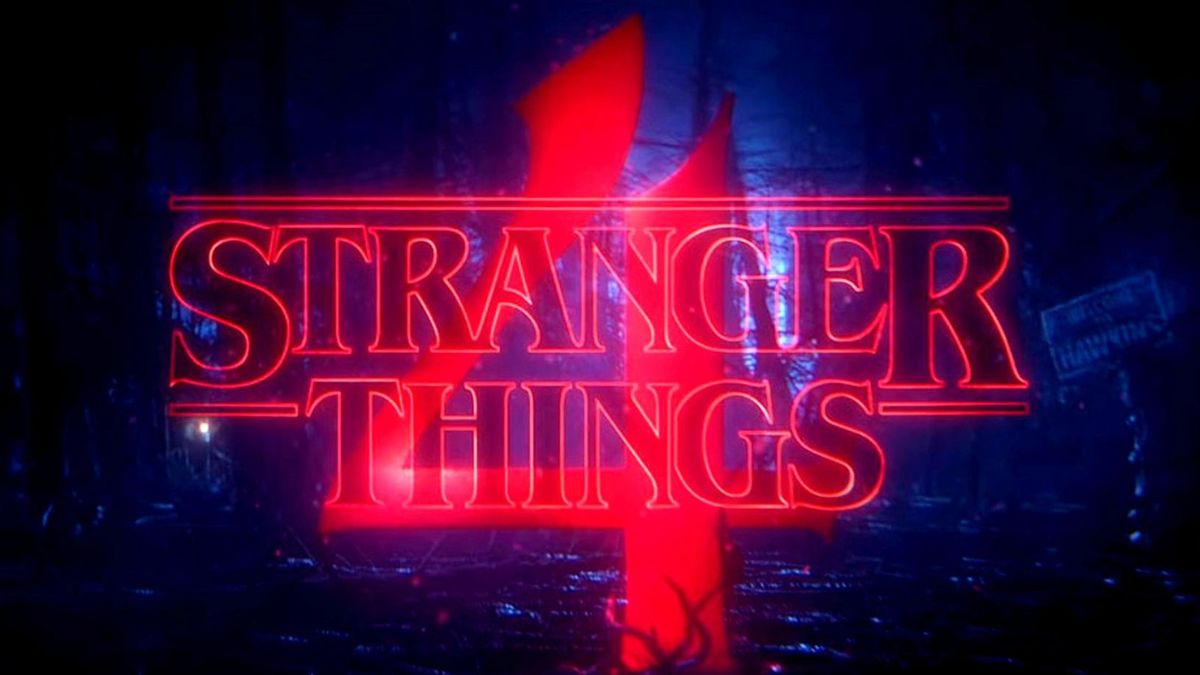 Fans love the many characters that have shown up in Stranger Things, regardless of whose side they were on which remains extremely evident about the bundle of new characters showing up in season 4. Some are humorous, some didn’t last long and some are downright nightmares however all are still amazingly crafted characters by their own right and all impacted the season’s different storylines – both significantly and moderately. Have a look at the top best new characters.

Understandably traumatized by everything Upside-Down has tossed at him, Jonathan Byers gets himself companions with humorous and relaxed Argyle. Smoking the “Purple Palm Tree Delight” together chills Jonathan out for the first time in the show, and Argyle is the embodiment of ’80s California with a very long hair and a pizza van.

Starting as a Russian trooper willing to break Hopper out for material gain he turns into a true ally r. Known as “Enzo” as a reference to Joyce and Hop’s arranged date at the restaurant, Dmitri Antonov is a splendid and complex character whose craving for monetary gain leads Joyce and Murray on a daring rescue mission to save Hop.

The unnerving Vecna that taunts and tortures haunted teenagers is uncovered in the last episode of Vol.1 to be Henry Creel, the son of assumed killer Victor Creel, and and far more than that, he is also Eleven’s sibling 001. The first in Brenner’s program of psychic children that took Eleven from her mom and also even made her. Jamie Campbell Bower’s performance as the character is commendable as each of his personas has various personalities.

D&D loving, musically talented, assumed killer Eddie Munson has quickly become a fan’s most loved character. Scene-stealer Eddie has incredibly quotable dialogue and flair for theatricality whether he’s playing D&D or talking with Queen Bee Chrissy Cunningham. Like Steve, Eddie finds himself fond of Dustin and the rest of the Hawkins kids as their mentors for everything unconventional.

Netizens troll Akshay Kumar over a goof-up scene from Samrat Prithviraj. Have a look

Shah Rukh Khan to announce his ‘most ambitious movie’ at 2 pm today. Fans think it is his next with Atlee

Shah Rukh Khan to announce his 'most ambitious movie' at 2 pm today. Fans think it is his next with Atlee

IRE vs IND: Harshal Patel manages to send Andrew Balbirnie back to pavilion