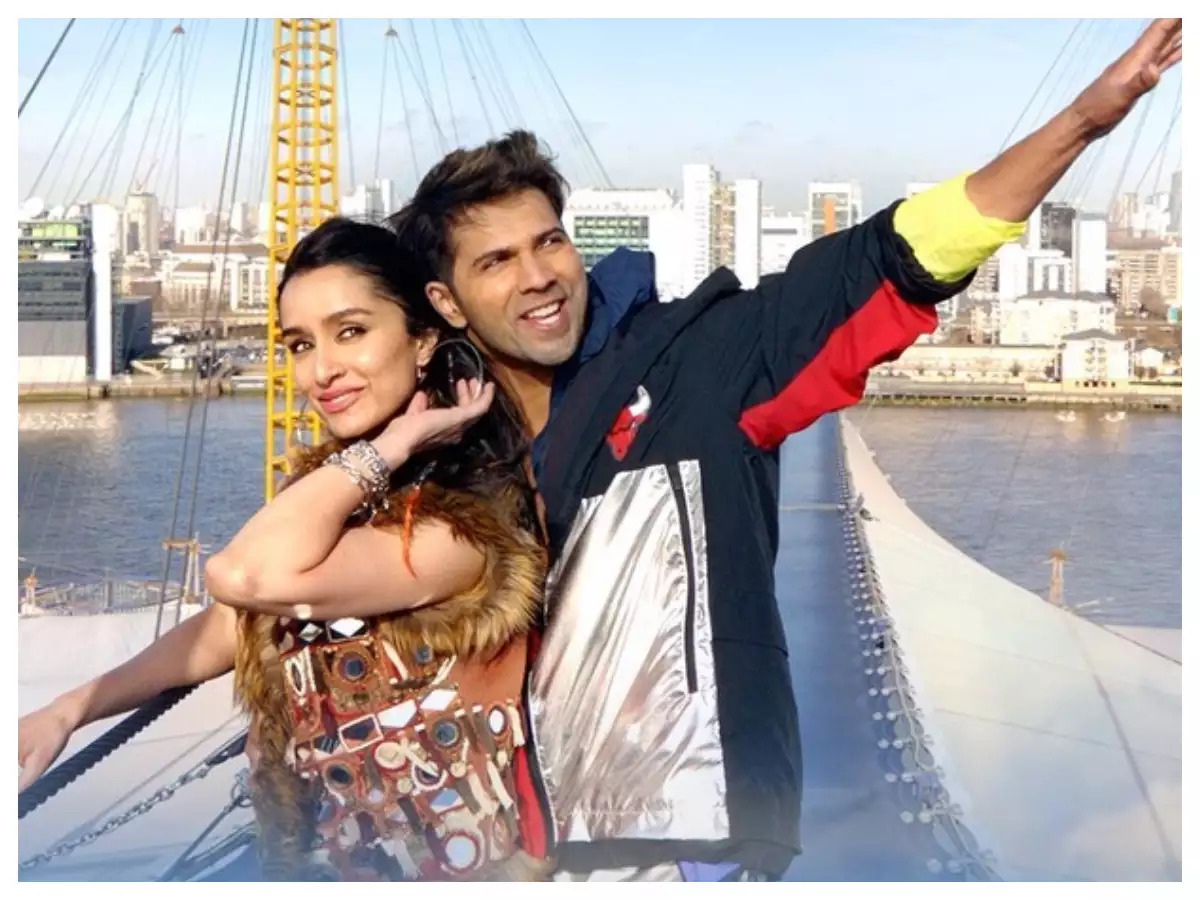 “Lagdi Lahore Di“, another remake song from the jukebox has been released. And Varun Dhawan, Shradhha Kapoor, and Nora Fatehi will be seen dancing on this song. While Randhawa has sung the rehashed version. Sachin and Jigar have composed the song.

The fifth song ‘Lagadi Lahore Di’ from Varun Dhawan, Shraddha Kapoor and Nora Fatehi’s multi starrer film ‘Street Dancer 3D‘ has been released. This song is a remix version of Guru Randhawa’s two-year-old song, in which Guru Randhawa has again given his voice. But time Tulsi Kumar has given a female voice in it. This song Sang by a famous Punjabi singer Guru Randhawa was quite famous and was often heard in parties. Hopefully, people will like its remix as much as the original.

The remix version of ‘Lagadi Lahore Di’ features killer moves with amazing chemistry between Shraddha Kapoor, Varun Dhawan, and Nora Fatehi. Prior to this film’s ‘Garmi Song’ was released which also became quite viral. So far the song has been watched by 8 crores 32 lakh people

Street Dancer 3D’ is a dance-based film. Directed by Remo D’Souza. The film will feature Varun Dhawan, Shraddha Kapoor and Nora Fatehi in the lead roles. Alongside Prabhudheva in a pivotal role in this film. Produced by T-Series Street Dancer 3D is scheduled to release on January 24, 2019.